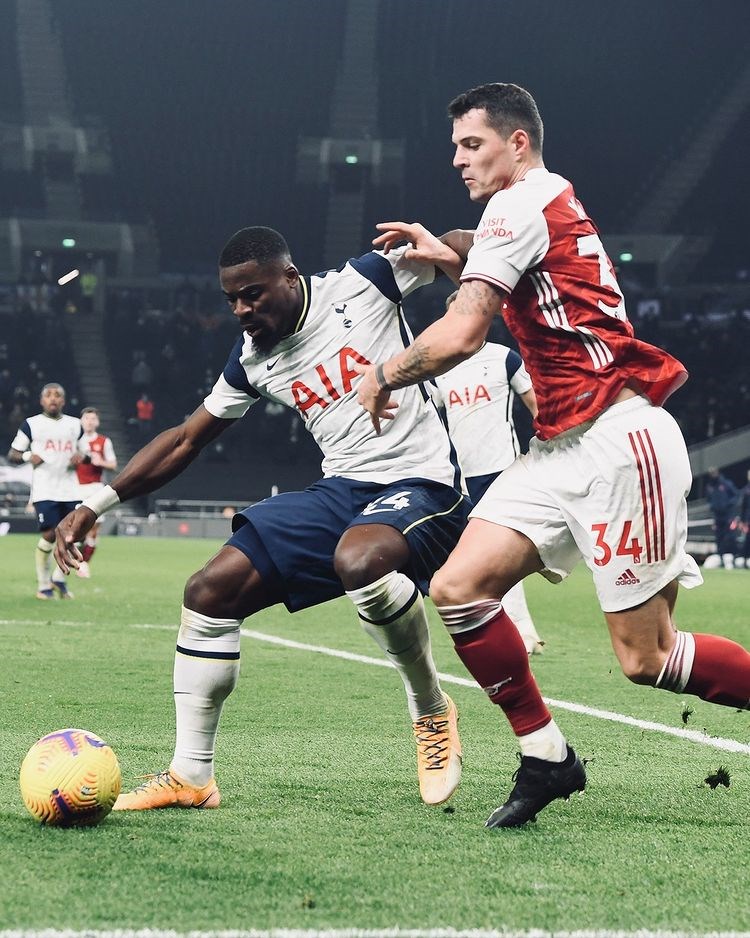 First-half goals from Heung-min Son and Harry Kane were enough to sink Arsenal.

To add insult to injury, Arsenal's captain Pierre Emerick Aubameyang has struggled in front of goal which many have blamed on Arsenal's lack of creativity with the team managing to score only 10 goals in 11 appearances.

"You could see from the chances we’ve created as well," said Arteta.

"There were a lot of good parts where we penetrated the penalty box on numerous occasions, just to find the last pass or the final ball and the goal came through, we didn’t hit it, they blocked it – it was a lot of things to happen.
"If we generate it every week we will win football matches. At the moment it looks like we need to do a lot to score a goal," he said.