Weekly coronavirus deaths have climbed by 1,937 in England and Wales - a 40% increase on the previous rise and the second week in a row that the total has reached four figures, according to Sky News report.
Nov 17, 2020 8:14 PM By: 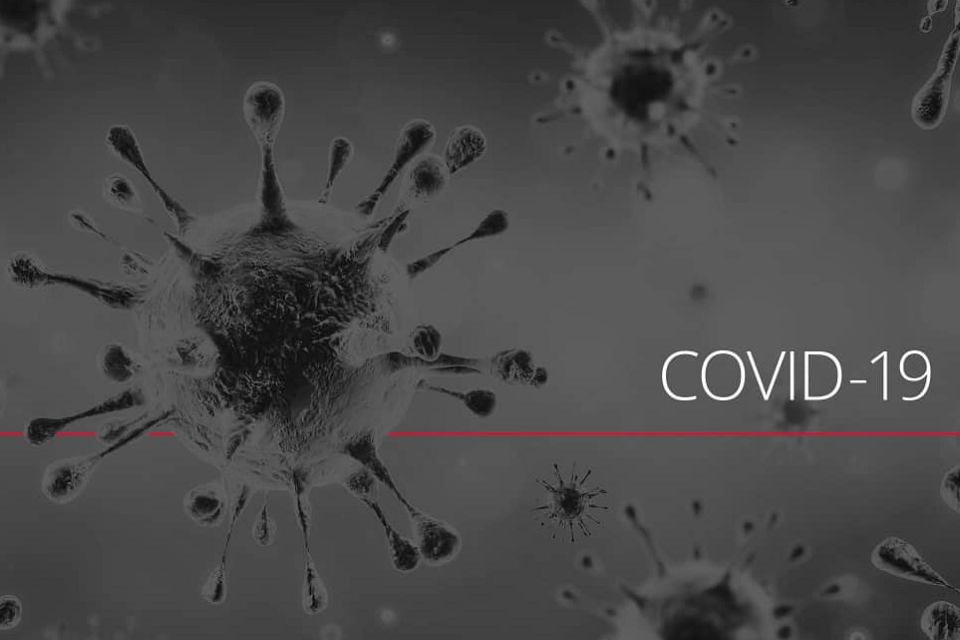 Weekly coronavirus deaths have climbed by 1,937 in England and Wales - a 40% increase on the previous rise and the second week in a row that the total has reached four figures, according to Sky News report.

The Office of National Statistics (ONS), which counts death certificates where COVID-19 is mentioned, has reported a rise of 558 (40.5%) on the previous seven days - when the figure stood at 1,379.

Last week's figure was the first time since June that weekly coronavirus deaths had exceeded 1,000.

The latest data from the week up to 6 November take the total number of deaths with COVID-19 across England and Wales to 59,473.

This number is different from the total put out by the UK government, which records people who died within 28 days of a positive coronavirus test.

When all causes of death are taken into account, 11,812 people died in the week to 6 November in England and Wales - 1,481 more than the five-year average.

It is the third week in a row that the number of people dying is higher than the average.

The data showed that the number of deaths related to coronavirus increased in all English and Welsh regions.

The North West of England had 568 deaths involving COVID-19 in the first week of November - the highest number in the area since the middle of May.

It was a similar situation in Yorkshire and the Humber - with the 329 deaths recorded there being the largest figure since the week ending 15 May.

There were 152 deaths in the North East of England in the latest ONS figures - the highest toll since the week ending 22 May.

It comes after reports that two different vaccines have performed well in trials.

US company Moderna said its inoculation may be 94.5% effective against the virus, a week after Pfizer and BioNTech released preliminary results from third phase trials suggesting its vaccine had an efficacy of 90%.

Two NYSC members test positive for COVID-19 in Kano
Nov 16, 2020 5:03 PM
Comments
We welcome your feedback and encourage you to share your thoughts. We ask that you be respectful of others and their points of view, refrain from personal attacks and stay on topic. To learn about our commenting policies and how we moderate, please read our Community Guidelines.