Manchester City's manager, Pep Guardiola, has agreed to remain at Ethiad Stadium for the next two seasons.
Nov 19, 2020 3:10 PM By: Dupe Akinola 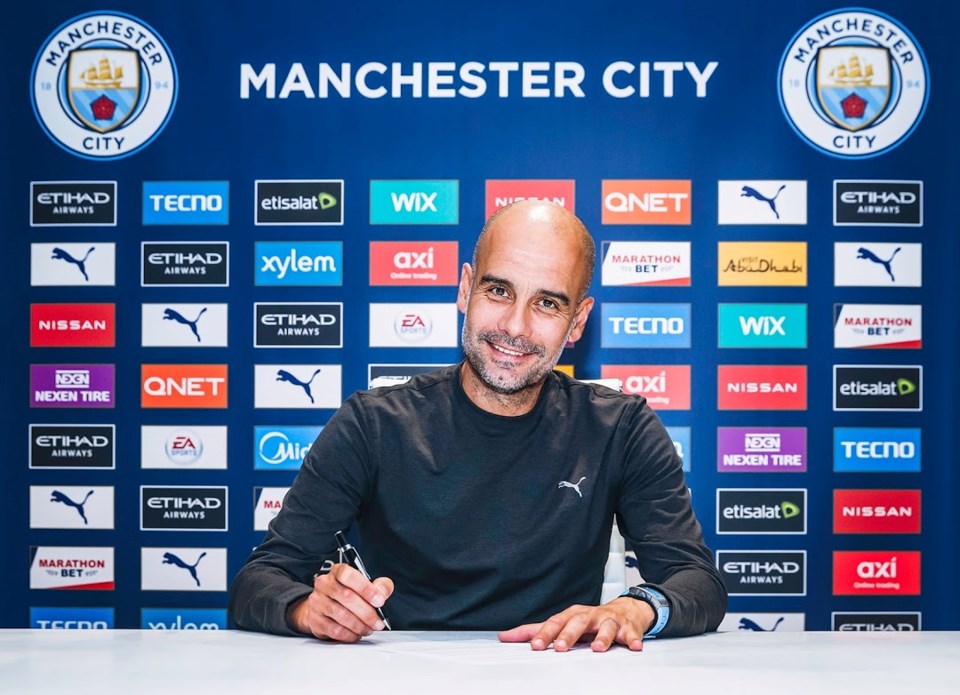 Manchester City's manager, Pep Guardiola, has agreed to remain at Ethiad Stadium for the next two seasons.

The 49-year-old who remains with Manchester City until 2023 has won two Premier League titles, three league cups and the FA Cup during his time at City.

“Ever since I arrived at Manchester City, I have been made to feel welcome in the club and in the city itself - from the players, the staff, the supporters, the people of Manchester and the Chairman and owner.

“Since then we have achieved a great deal together, scored goals, won games and trophies, and we are all very proud of that success.

“Having that kind of support is the best thing any manager can have. I have everything I could possibly want to do my job well and I am humbled by the confidence the owner, chairman, Ferran (Soriano) and Txiki (Begiristain) have shown in me to continue for two more years after this season.

“The challenge for us is to continue improving and evolving and I am very excited about helping Manchester City do that,” Guardiola said.

Eagles 4-4 Draw: Sports Minister urges team to win in Freetown
Nov 16, 2020 3:39 PM
Comments
We welcome your feedback and encourage you to share your thoughts. We ask that you be respectful of others and their points of view, refrain from personal attacks and stay on topic. To learn about our commenting policies and how we moderate, please read our Community Guidelines.