South Korea PM pleads for COVID-19 compliance ahead of holiday

South Korean Prime Minister Chung Sye-kyun on Tuesday called on restaurant and other business owners in the greater Seoul area to cooperate with social distancing rules, to head off a spread of COVID-19 during the Lunar New Year holiday.
Feb 9, 2021 7:50 PM 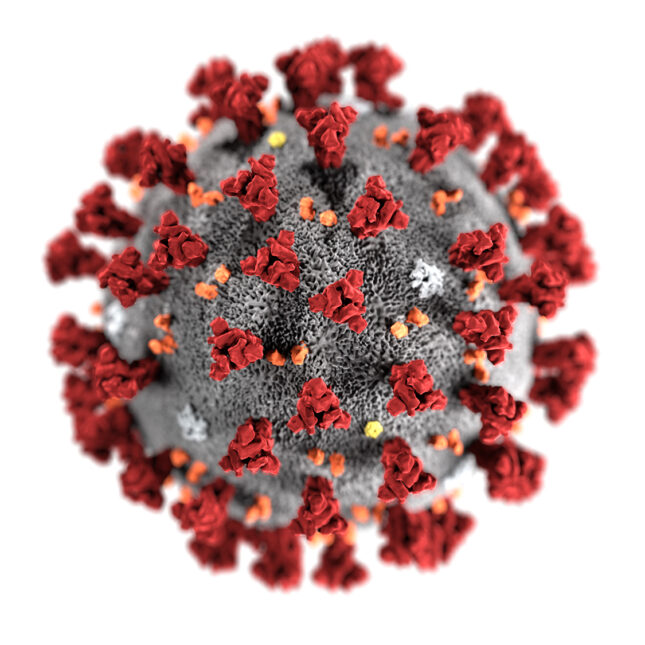 South Korean Prime Minister Chung Sye-kyun on Tuesday called on restaurant and other business owners in the greater Seoul area to cooperate with social distancing rules, to head off a spread of COVID-19 during the Lunar New Year holiday.

The country has been trying to clamp down the number of infections by imposing strident social distancing measures, including a ban on indoor restaurant dining after 9:00 p.m., though it eased that curfew on more than half a million restaurants and other businesses outside the capital Seoul after a backlash.

Business owners and self-employed people in Seoul, Gyeonggi Province and port city of Incheon, home to over 25 million, have strongly criticised the government for unfair treatment, prompting some businesses to open their stores in protest.

“I understand the frustration, but we have made the decision after comprehensive consideration of social acceptance and different opinions,” Chung told a government meeting.

The Lunar New Year holiday starts on February 11, and tens of millions of Koreans usually travel across the country to family gatherings.

The Korea Disease Control and Prevention Agency (KDCA) reported 303 daily new coronavirus cases as of Monday, bringing total infections to 81,487, with a death toll of 1,482.

The KDCA held a COVID-19 vaccination dry run at the National Medical Centre in Seoul on Tuesday, as the country gears up to kick off inoculation later this month.

The mock drill comes after last week’s three-day vaccination preparedness drill at an airport, which mobilised special freezers and ran through scenarios such as a terror attack, theft and transport faults.

Tuesday’s training focused on indoor handling of the Pfizer/BioNTech vaccines: unpacking, thawing, and mixing with diluents before administration, the KDCA said in a statement.

The practice session involved screening and processing unscheduled arrivals of recipients, as well as practising transporting a recipient who developed an allergic reaction to a local hospital.

The KDCA said it would conduct similar exercises with other brands of vaccines it has secured, including Moderna, AstraZeneca and Johnson & Johnson.