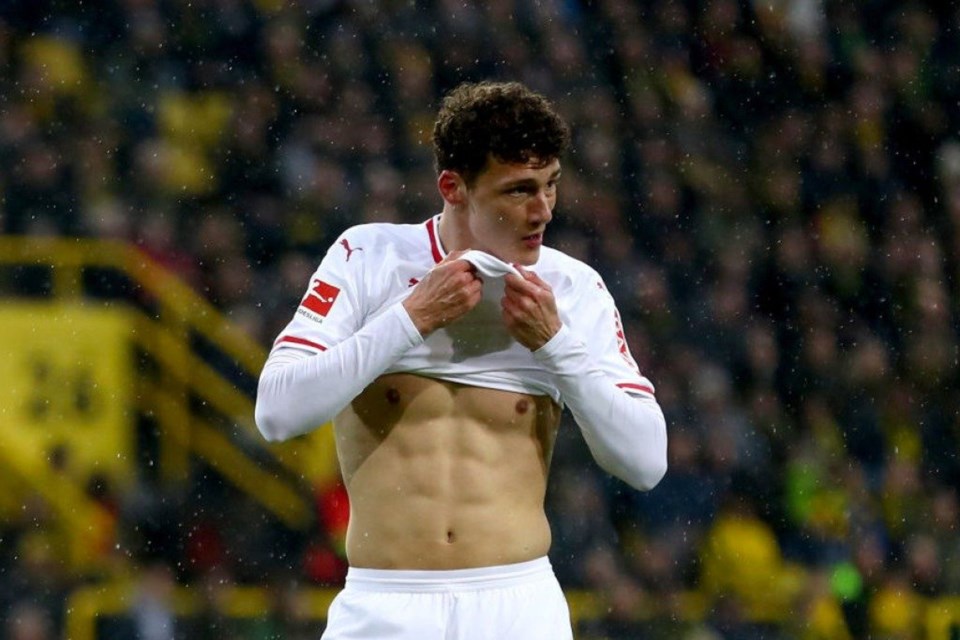 French defender Benjamin Pavard is in quarantine after becoming the latest Bayern Munich player to test positive for the coronavirus, the Bundesliga club announced Thursday.

“Benjamin Pavard has tested positive for the coronavirus and is in quarantine at home. He is doing fine,” said Bayern in a short statement, confirming media reports from Wednesday evening.

French World Cup winner Pavard, 24, is the fourth Bayern player to have contracted the virus, after Leon Goretzka, Javi Martinez and Thomas Mueller all tested positive in recent weeks.

Mueller’s positive test came on the eve of the Club World Cup Final in Qatar last week, forcing the veteran Germany striker to miss the game and return home separately from his teammates.

The positive test fuelled criticism in Germany of Bayern’s trip to Qatar, and sparked a minor war of words between Bayern coach Hansi Flick and social-democrat politician Karl Lauterbach.

Lauterbach, who is also a professor of epidemiology, accused professional football of “double standards” by holding tournaments in Qatar while normal citizens were in lockdown.

In comments he has since rowed back on, Flick countered that he had heard enough criticism from “so-called experts”.

The politician and the football coach are set to meet for clear-the-air talks on Thursday.

Both Pavard and Mueller will miss Bayern’s top-of-the-table clash away to Eintracht Frankfurt on Saturday.