THE Mayor of Egbe Idimu LCDA, Hon. Kunle Sanyaolu Olowoopejo (KSO), on Tuesday, November 23, 2021, received the delegates of the Federal Ministry of Special Duties and Inter-Governmental Relations led by Mr. Kayode Adebayo in his office.

The Federal Government delegates have been given the responsibilities of visiting the local government areas across the country to inspect both completed and ongoing projects in each local government. 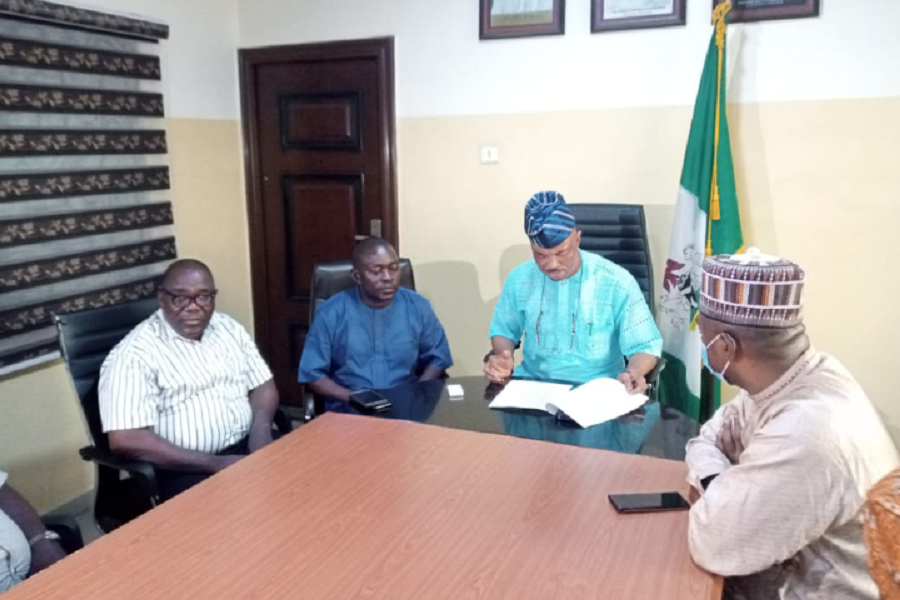 Hon. Kunle Sanyaolu Olowoopejo, in his remarks, appreciated the team for the visit and inspection and assured the gathering that at the end of the whole exercise, Egbe Idimu LCDA will be rated as one of the best LCDAs in Lagos State. 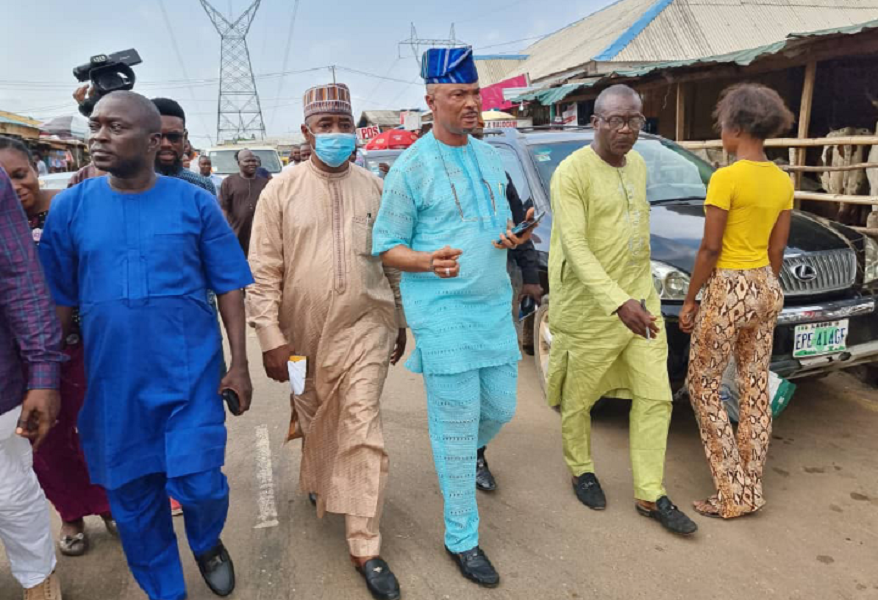 Some completed and ongoing projects, by the KSO led administration, were also visited for assessment.