Lagos State Government has urged its citizenry to obey traffic rules and regulations for efficient traffic management and transportation within the metropolis.
Jan 14, 2021 2:58 PM By: Oluwafunmilayo Daramola 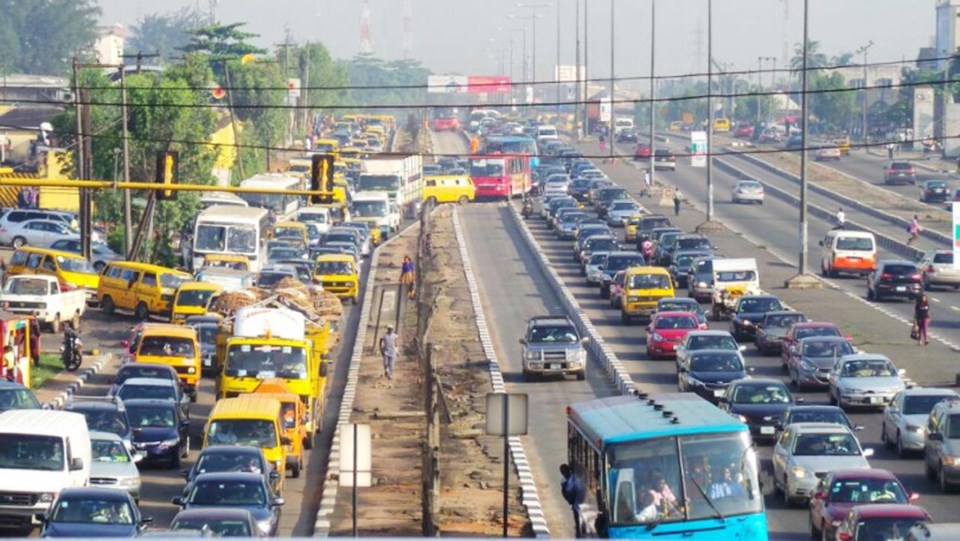 Lagos State Government has urged its citizenry to obey traffic rules and regulations for efficient traffic management and transportation within the metropolis.

Special Adviser to the Governor on Transportation, Mr Oluwatoyin Fayinka, who gave the advice in Ikeja, stated that the challenges encountered in years past in the course of commuting citizens across the State show clearly that compliance with the State’s Traffic Rules and Regulations are sacrosanct in reducing traffic gridlock.

Fayinka reiterated that the first pillar of the T.H.E.M.E.S development agenda, which is Traffic Management and Transportation, is crucial to the Babajide Sanwo-Olu led administration’s policy, adding that Y2021 will witness intensified road rehabilitation and provision of infrastructure, hence the need for motorists’ cooperation and patience while driving.

He further stated that the recent decision of Lagos State to take over the Presidential Taskforce Operations at Apapa, through the deployment of the State’s Traffic Management apparatus to tackle the traffic gridlock on that corridor, is a major component in the reviewed traffic management strategy.

Applauding the efforts of the State Traffic Management Authority, LASTMA, in managing traffic flow in the previous year, Fayinka charged officers of the agency to be civil in their dealings with the motoring public, being frontline ambassadors of government in the transport sector.

The Special Adviser also enjoined that the citizenry of the state need to play their roles to ensure efficient traffic management, warning that the state will no longer tolerate parking of articulated trucks on major roads and highways, illegal jetties and barge operations, driving against traffic (one-way driving), abandonment of vehicles on motorways as well as roadside mechanics.

While wishing Lagosians the best in the Year 2021, Fayinka stressed that the citizenry must obey all traffic laws to complement the efforts of the state government in providing a conducive economic environment for all and sundry.