Late Afrobeat pioneer, Fela Anikulapo Kuti is currently topping the vote for the nomination of the 2021 Rock and Roll Hall of Fame for possible induction.
Feb 12, 2021 7:41 PM By: Josephine Kolawole 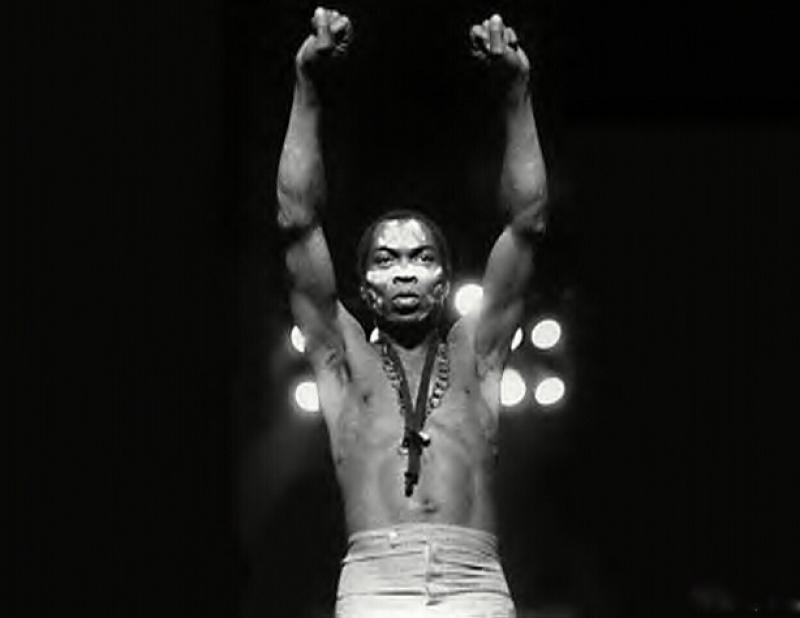 Late Afrobeat pioneer, Fela Anikulapo-Kuti, is currently topping the vote for the nomination of the 2021 Rock and Roll Hall of Fame for possible induction.

Fela AnikulapoKuti is regarded as the originator of Afrobeat in Nigeria an African music genre combining traditional Yoruba music and Afro-Cuban music with funk and a bit of jazz in it.

He came into fame in the 70’s known for his constant criticism of the then military regime in Nigeria, he was fearless and he founded the Afrika Shrine which is seen as an ancestral home for Afro-pop music.

The Rock and Roll hall of fame is an America Awards based organisation, who awards and celebrates outstanding rock and rock personals.

Fela is currently leading the votes with 56, 000-plus votes while Tina Turner is following closely with 52, 000 plus votes on the 2021 Rock and Roll Hall of Fame official page.

Some top Nigerian celebrities Burna Boy and Don Jazzy have come out to clamour for people to vote for Fela via the official website and link: https://vote.rockhall.com

‘’Let’s get the legend FELA KUTI inducted into the Rock n Roll Hall of Fame!’’

“Come on Nigerians.! We can do this. This is our Baba Fela we are talking about.

“Vote for Fela Anikulapo Kuti for a well-deserved place in the Rock and Roll Hall of Fame,’’ he said.

“These Nominees have left an indelible impact on the sonic landscape of the world and influenced countless artists that have followed them.”

The category would be based on highest votes, where the top five would be inducted into the 2021 Hall of Fame. The voting process is held on their official website .to vote go to   vote.rockhall.com