Welcome to the Week 5 episode of our web series, Agatha, on AlimoshoToday.com. Agatha will run for the next 20 weeks and you will be joining other readers to solve this riddle: IS AGATHA’S HUSBAND SLEEPING WITH THE HOUSEMAID?
Apr 7, 2021 3:59 PM By: Dupe Akinola 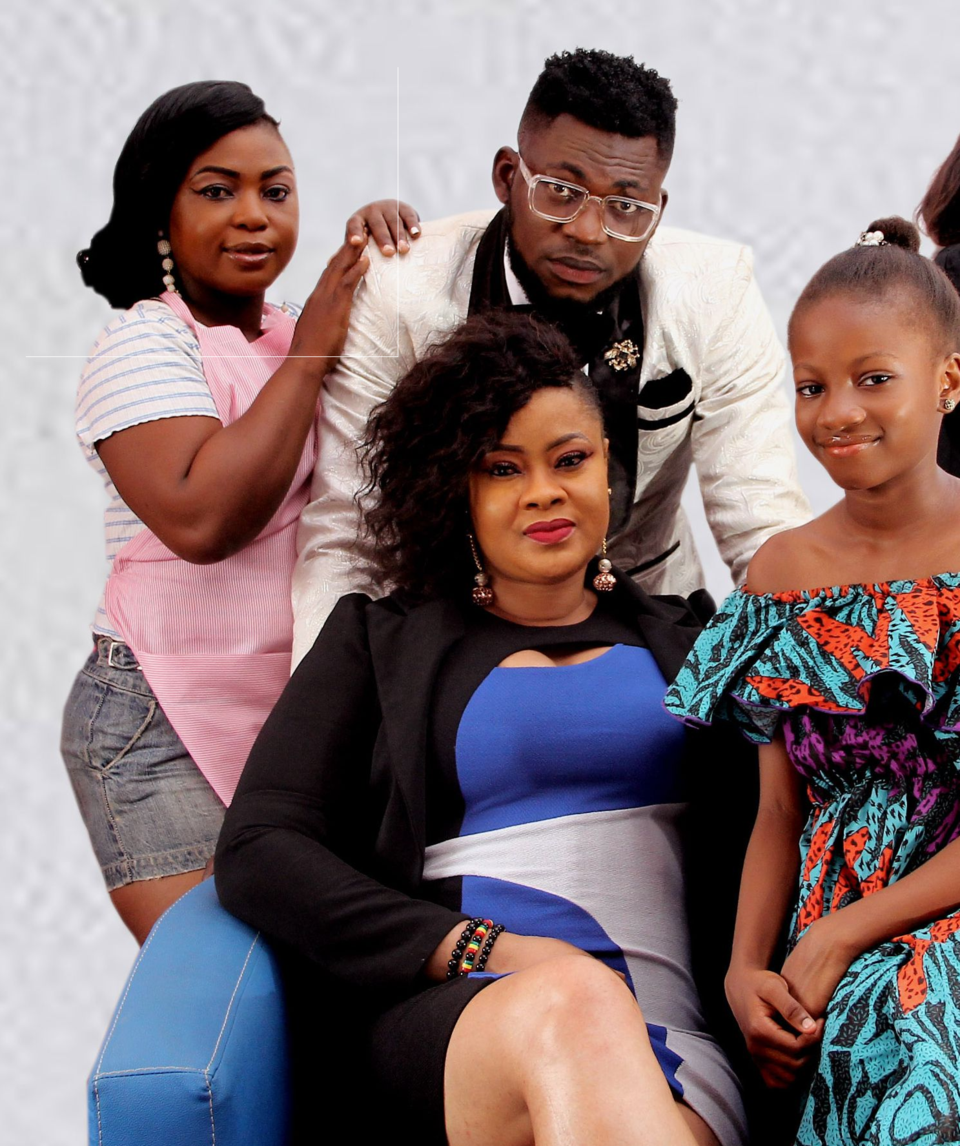 If you didn’t read the Week 4 and Week 3 episode, read them here. You can also read week 2 and week 1 here.

She called her best friend, the Barrister, Clara, the same evening just as soon as she watched the video and hinted her about it. On her part, Clara comforted her and then warned her not to confront any of the two for now. As confirming as the exhibit was, by law it was not evident enough to prove her case; and to help her make meaning out of the whole scenario, she would need to go by her professional dictate as a lawyer.

Clara tried to talk out her out of filing for a divorce. Counselling her, she said: men will always be men and marriages in the twenty-first century for most women are a platform to help build immunity over shocks of life. She had managed a lot of similar cases and most times the women involved triumph. Divorce to her is not always the best option. But that sermon went through deaf ears. She needed not to go far; Agatha had made up her mind about the divorce.
She was in Clara’s chambers and Clara tried to cheer her up.

“Babe, I think you need a thorough body make-over if you ask me. You are a beauty queen lost in the dark.”

“How do you mean? Clara-fy your point, barrister” She gave back jokingly and flaunting a weak smile she managed to drag up to her lips. Agatha was truly a very beautiful woman, but her career was drying her up.

“Babes, you too dey dull me o, and you dey fold my hand sef! Didn’t you see what your housemaid was flaunting in that video? Agatha recalled the bathroom scene.

‘Your maid is electrifying, sexy and she has her curves well-crafted out by nature. Babes, your housemaid na wa ooo. You gotta step up your game o. Where the hell did you pick her from? And I can bet my cap on it, she will know how to ride a horse.”

‘That’s silly to say.” Agatha said and laughed it off. But she got her point: she needed to get out of her shell and represent the ‘chic’ she really should have been.

“But seriously Aga, you need to send her packing.”

‘Yes, that’s been settled. She has to leave.”

‘But not until I say so.” Cut in Clara.‘Yes, my lord.” Agatha responded jokingly.

Watch hilarious video of the Bankoles (Agatha’s next house neighbours) as they thrash out the riddle ‘Is Agatha’s husband sleeping with this housemaid?’