Welcome to the Week 4 episode of our web series, Agatha, on AlimoshoToday.com. Agatha will run for the next 20 weeks and you will be joining other readers to solve this riddle: IS AGATHA’S HUSBAND SLEEPING WITH THE HOUSEMAID?
Apr 4, 2021 10:52 PM By: Dupe Akinola 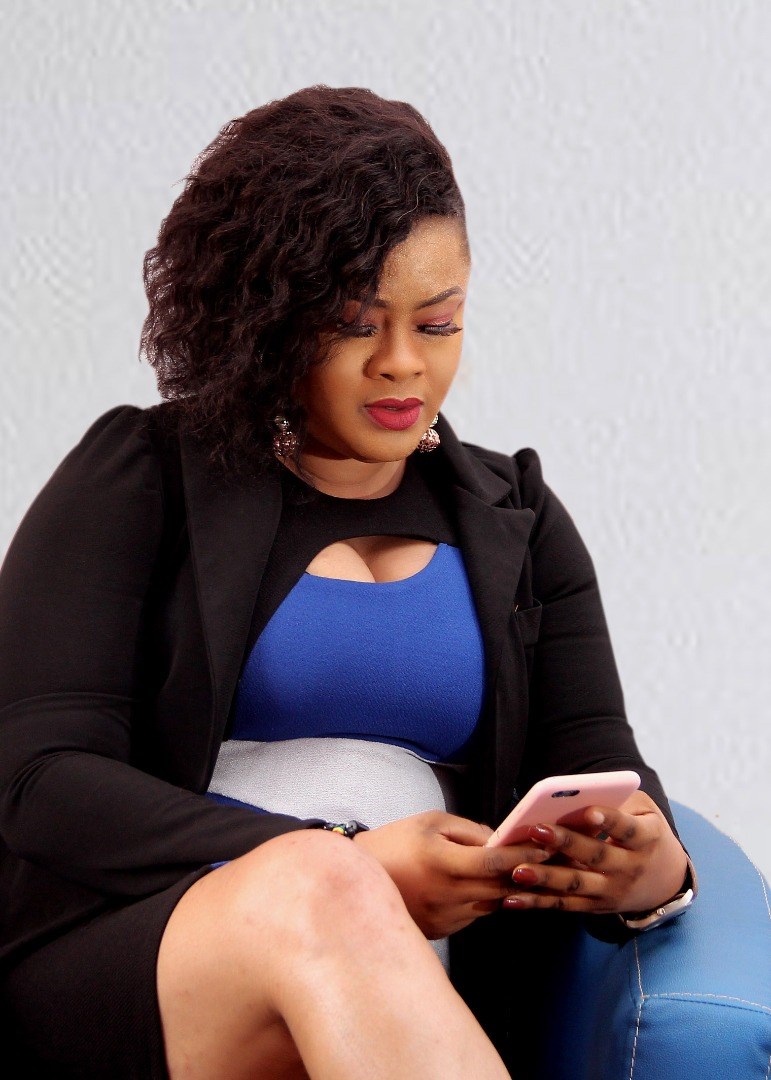 If you didn’t read the Week 3 episode, read it here. You can also read week 2 and week 1 here.

THIS nonsense has to stop, and it’s now! Agatha hummed to herself as she turned the ignition of her Ford W3 to drive to work. If she is able to get to the end of it today, she will send Ebong back to the village and file for a divorce immediately. Clara, her best friend is a lawyer and she certainly will be there for her all through the time.

The truth led out off the bag will end her worries. The truth confirmed, she will seek for a two week break and board a flight to Copenhagen where she would replenish body and soul and be able to hide away from the hurly burly of Lagos life and a marital burst. Coming back home, she would try see if she can talk to the Board to let her take over the UK branch of the bank. She would also need to prepare for her mother’s war!

Agatha’s mother got her Ebong. Ebong was actually the daughter to her friend. The two elderly women were childhood cronies and the fact remains that bringing her to the city was more of an obligation than the actual need for her. Not having sent her away all this while is out of respect for the two old women. But she would have to if she found out she had been sleeping with her husband. So before she left for work, she had positioned video cameras around the house to.

Expectedly, Eddy and Ebong came on the Sony XHB camera she situated in the living room. Ebong emerged into the living room where Eddy was attending to some files and sunk herself into a sofa close to him. Eddy looked at her in silence. Ebong smiled mischievously and made for the glass of juice the man had poured to drink. Even without telling, it was clear something was going on Agatha needed to know.

Eddy began to complain about her unreasonable, consistent demands in recent times. In two months, she had milked him of over four hundred thousand Naira and she just won’t stop.

When he was done rattling, she shrugged her shoulders insolently and moved closer to him. It was a gesture that simply meant get on with it Mr, I ain’t caught for this crab! Helplessly, he dipped his hand in his pocket, brought out a bail of note and threw it at her. It landed on her thighs. She stood up, moved even closer and tapped his chin softly. Then she went off the camera.

There she came on another camera.

She went into her bathroom and turned on the water and soon reappeared into her room to take off her clothes. Standing in front of the mirror was a dazzling damsel. She smiled into the mirror, giving a gesture that suggested she was proud of her endowments. Satisfied, she again dashed to the bathroom, juggling her backside invitingly. All that the Sony XHB Camera picked in wait for Agatha’s return.

Watch hilarious video of the Bankoles (Agatha’s next house neighbours) as they thrash out the riddle ‘Is Agatha’s husband sleeping with this housemaid?’