PARIS Saint-German is going all out for some big fish this transfer window as Mauricio Pochettino aims to strengthen his side for the coming season.
Jun 8, 2021 2:00 PM By: Wande Akinola 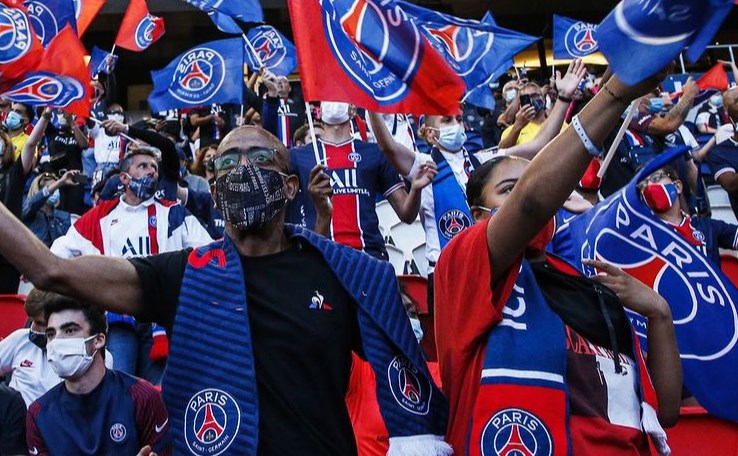 The Ligue-1 team already has its eyes on three big names which include Dutch Midfielder Georginio Wijnaldum whose contract with Liverpool ends in June.

PSG also has its eyes set on a new goalkeeper with the suitable option to be Italian goalkeeper, Gianluigi Donnarumma.

And Pochettino is also looking for a new attacking full-back to add to the team's top-quality-standing and Inter Milan’s Achraf Hakimi is on the books for PSG.