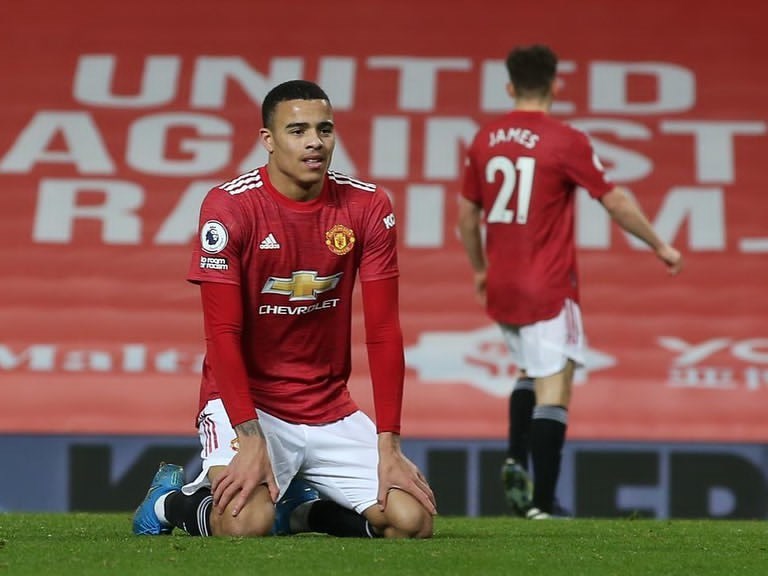 Mason Greenwood, like Messi, a left-footed forward who smartly operates from the right, told MUFC during an interview when asked who he prefered the most of the two football legends.

“For me, it’s always got to be Messi,” said the Bradford-born youngster. “For me, he’s just on another planet.

“Ronaldo is obviously amazing, a physical, great athletic footballer. But to do what Messi does at his size, what he’s done for Barcelona and winning that trophy for Argentina, he is just on another level.”

For the past 12 years both Messi and Ronaldo have dominated the football space and still breaking records. The Question who is the Greatest between this two will continue to be forever debated among football lovers.