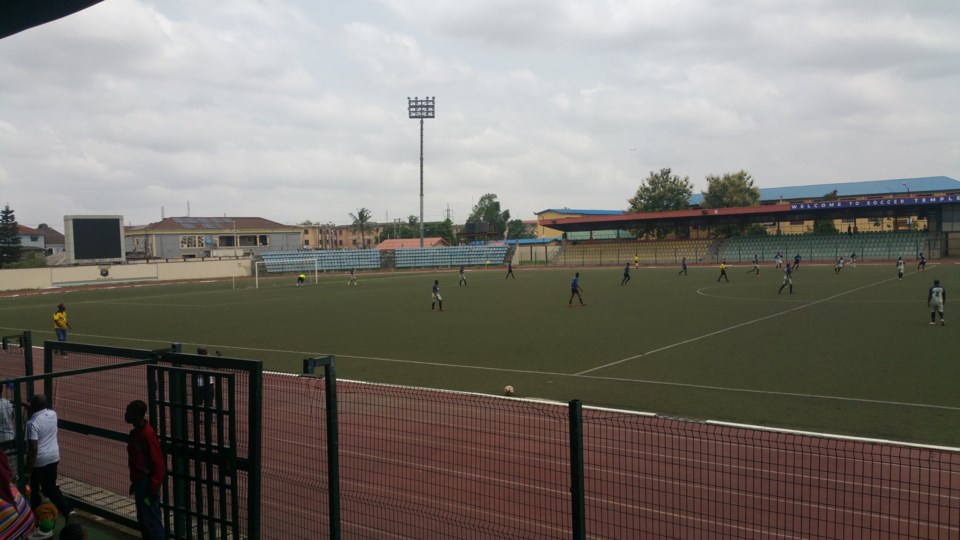 This is contained in a statement signed by the Assistant Director, Public Affairs of LASTMA, Mr Olumide Filade, in Lagos on Wednesday.

Filade said that the third-place match and all other matches have also been scheduled for Thursday, April 8, 2021, between DELTA versus LIMA with Kick-Off time at 10:00 am.

He said that the Admin and  Human Resource Assistant Director of LASTMA, Mr  Adisa-Oluga had been chosen as the Match Commissioner.

“Mrs Phoebean Fasoyin, Head, Digital Media and Communication of LASTMA, will preside over the Female Entertainment Match between Lagos East (Ikorodu) and the female selected side, comprising of Lagos East, Central, West 1  and  2.

“All matches will be played at Agege Stadium, Agege.

“The main event of the day, which is the Finals between Headquarters and Foxtrot will commence by 12:00pm, with Comptroller Abdul-Quadri Azeez as the Match Commissioner.

“ All teams are expected to dress 15 players, and two officials only, for each game, with command name, players name and number inscribed on all teams` jersey for identification.

“Also, only players with shin guards and hose will be eligible to participate, as the Lagos State Referee has threatened to stepdown any player not adhering to rules and regulations,” Filade said.

The General Manager,  LASTMA, Mr  Olajide Oduyoye, said that “all work and no play makes Jack a dull boy” adding that engaging in sporting activities ensures proper development of the body and intellect which would enhance officer’s performance at their duty posts.

Oduyoye said that the Commanders and Team Managers are to ensure their players and supporters comport themselves in the course of the competition. (NAN).