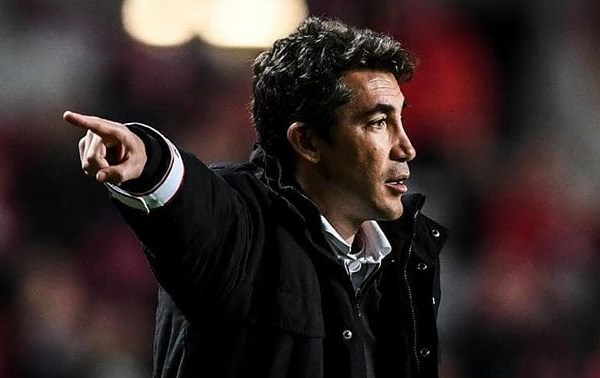 WOLVERHAMPTON has announced the appointment of former Benfica coach, Bruno Lage, as their new head coach.

Bruno Lage turned to coaching at the age of 21 and worked his way through the lower leagues of Portuguese football as both a youth coach and an assistant manager. He has helped the likes of Joao Felix, Ruben Dias and Carlos Vinicius before the trio landed moves to Atletico Madrid, Manchester City and Tottenham.

Lage already had a taste of English football and senior management when he was given the chance to work as an assistant to Carlos Carvalhal at both Sheffield W and Swansea.

He returned to Benfica as manager of their reserve side in July 2018, before becoming the first-team job on a caretaker basis when Rui Vitoria was sacked six months later. He then went ahead to win 18 of his first 19 matches to ensure Benfica captured the Primeira Liga