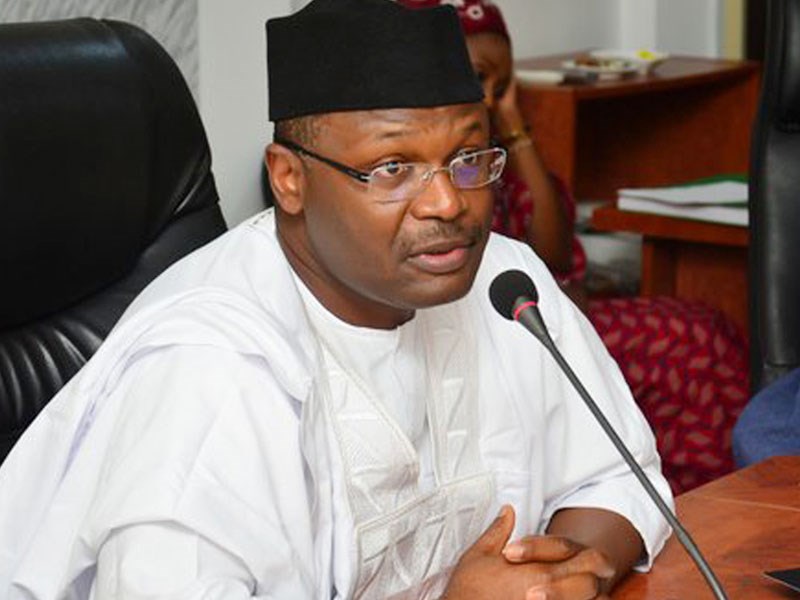 Chairman of the commission, Prof Mahmood Yakubu made the announcement at a one-day public hearing on the National Electoral Offences Commission (Establishment) Bill 2021, organized by the Senate Committee on INEC.

Mahmood Yakubu said the general elections are one year, nine months, two weeks and six days or 660 days from the date of the announcement, hence the need for preparation.

He said the elections have been scheduled to hold on Saturday, February 18, stating that the complete timetable would be out before the end of the year.

“By the principle established by the Commission, the 2023 General Election will hold on Saturday 18th February 2023 which is exactly one year, nine months, two weeks and six days or 660 days from today,” he said.

“We hope to release the Timetable and Schedule of Activities for the General Election immediately after the Anambra Governorship election scheduled to hold on 6th November 2021.

“To do so, there should be clarity and certainty about the electoral legal framework to govern the election. We are confident that the National Assembly will do the needful in earnest.”

The ongoing investigation of Hadiza Bala Usman’s actions at the NPA should help answer Questions about government audits
May 12, 2021 4:15 PM