THE management of the Academic Staff Union of Polytechnics (ASUP) has announced the suspension of its 65 days old strike with effect from Thursday, 10th of June, 2021.
Jun 10, 2021 5:00 PM By: Ayomide Eweje 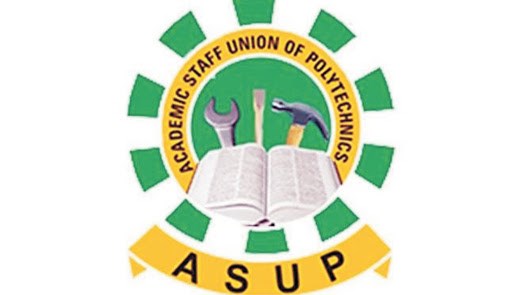 THE National Publicity Secretary of the Union, Mr Abdullahi Yalwa, released a statement in Abuja on Wednesday, 9th of June, 2021 where he said; “The union has resolved to suspend its 65 days old industrial action with effect from the 10th of June, 2021. The suspension is for a period of three months to enable the government to complete the execution of the items contained in the Memorandum of Action signed with the union since the 27th of April, 2021”.

Yalwa further explained that: “We are led to believe that the release of funds for infrastructure revitalisation and minimum wage arrears is currently being processed. We also acknowledge the recent passage of the Bill for removal of the dichotomy against HND holders in the country”.

The Secretary went on to say that the suspension of the more than 2 months strike is a result of the appeals made by the government, traditional leaders, concerned citizens, and several other organisations in the country.