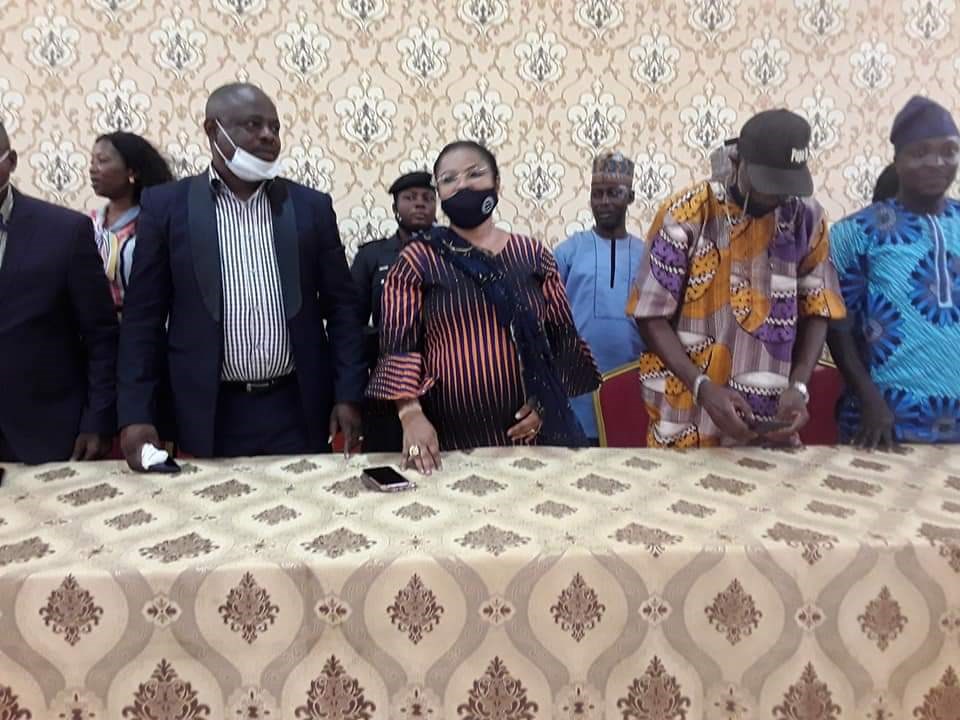 In her address, she reassured the members of staff of her commitments and promised them of swift response to their challenges. 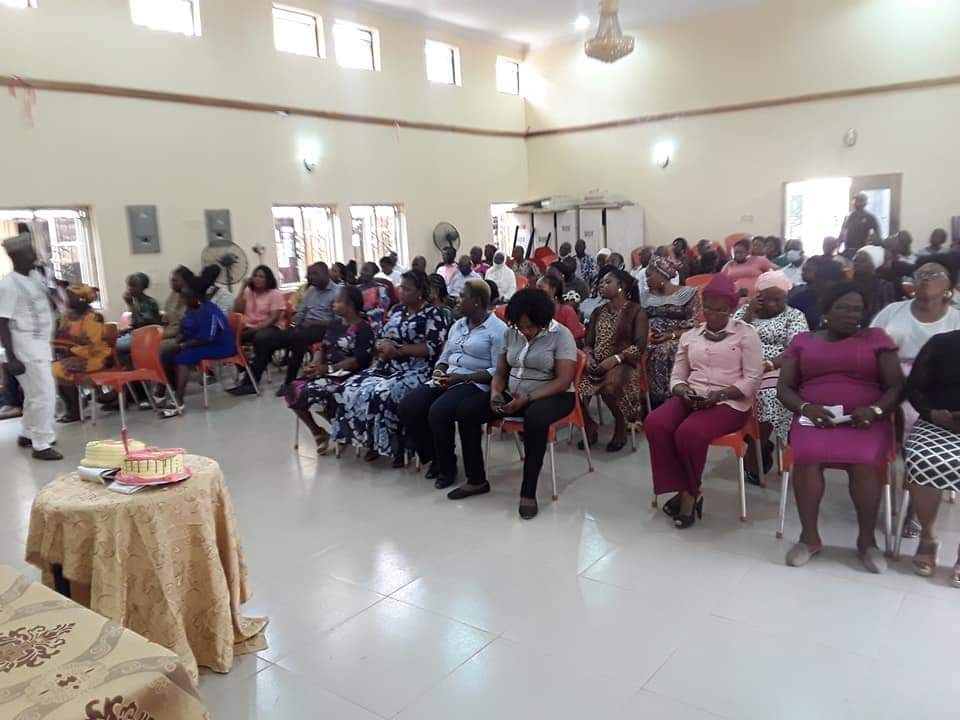 The occasion witnessed a prayer session, fun moments, recharge cards giveaway and a formal introduction of the newly posted heads of departments to the LCDA by the meeting anchor, Comrade Adewale Adegboye, who is also the Branch NULGE secretary.

Also, the Branch Union Chairman, Comrade Olushola Bashorun; Acting Human Resource Officer, Mrs Lola Nwosu and Council-Manager, Mr. Adeeso Adedoyin all took turns to address the union members on the need to be proactive in discharging their duties in their respective offices.

They charged the union members on the need to be punctual to the office and they declared their full support for Abisco second term in office on behalf of NULGE, Mosan-Okunola chapter. 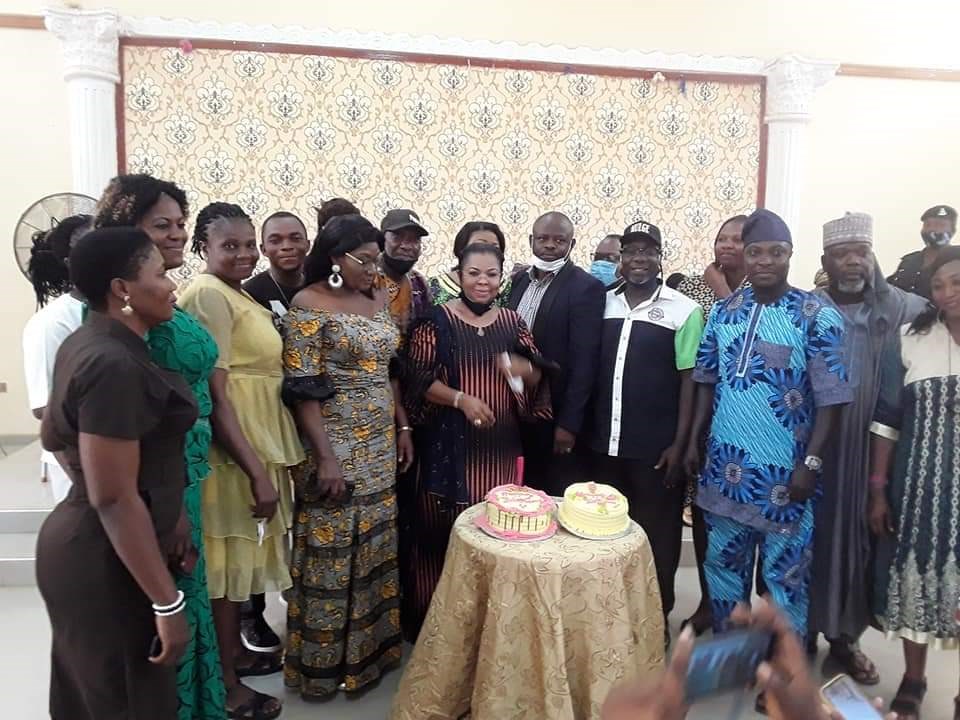 The meeting ended with the segment of celebrating the April born as the Council-Manager prayed for the celebrants.

Others in attendance include the Vice-Chairman, Dayo Osinowo; Leader of the house, Hon. Olasunkanmi Adefioye; Secretary to the council, Ayo Orimolade; Council Treasurer, Mr Hassan Waheed Adesola; Supervisor of WAPA and All Heads of Departments/Units.