THE Lagos State Governor, in the verge of targetting 25,000 residents as beneficiaries of the relaunched “Jigi-Bola” programme in collaboration with BOSKOH HMI, flagged off the programme officially in Alimosho Local Government, Mosan-Okun
Jul 8, 2021 1:09 PM By: AlimoshoToday 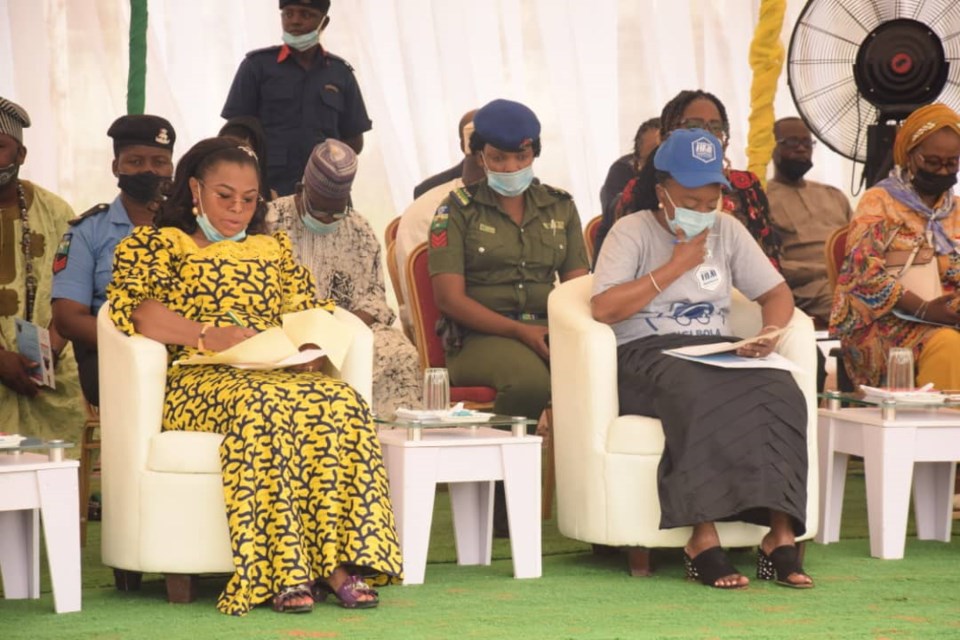 THE Lagos State Governor, in the verge of targetting 25,000 residents as beneficiaries of the relaunched “Jigi-Bola” programme in collaboration with BOSKOH HMI, flagged off the programme officially in Alimosho Local Government, Mosan-Okunola LCDA yesterday.

BOSKPH HMI is an initiative of Mr. Babajide Olushola Sanwo-Olu and Dr. Kadri Obafemi Hamzat during the administration of former governor and now the APC National Chairman, Mr Bola Ahmed Tinubu, 21 years after.

The initiative programme is created to reduce the rate of blindness and ear impairment in Lagos State.

Executive Chairman of Mosan-Okunola LCDA in her remark at the flag-off of the re-launched Jigi-Bola Health Initiative at Abesan Mini Stadium expressed her heartfelt gratitude to the First Lady of Lagos State, Her Excellency Dr. Mrs. Ibijoke Sanwo-olu, describing her as a gem beyond value.

She also seized the opportunity to note that "This is yet another milestone and achievement of the Babajide Sanwo-olu led administration at the State level and being supported by this Local Council Development Area in collaboration and technical backing by the Babajide Olushola Sanwo-olu  & Dr. Kadri Obafemi Hamzat Health Care Mission international tagged (BOSKOH), among many other initiatives on health by the administration of Mr. Governor".

This re-launch is the third Babajide Sanwo-olu Olushola and Kadri Obafemi Hamzat Health Care Mission International, a free medical and wellness outreach for all Lagosians in partnership with Lagos State Government which has commenced since Tuesday June 29th, 2021.

It is taking place in all the Senatorial districts and at the Local Governments and Local Council Development Areas in Lagos State under the Executive directorship of BOSKOH, Ms. Nike Osa.