Residents of Olusegun Ogunseye groan over LASG's negligence to their request

RESIDENTS of Olusegun Ogunseye, off Ashipa Road, Ayobo, Lagos, have accused the Lagos State Government of abandoning their community despite many requests sent to the state house.
Jun 3, 2021 3:19 PM By: Adewale Ilesanmi 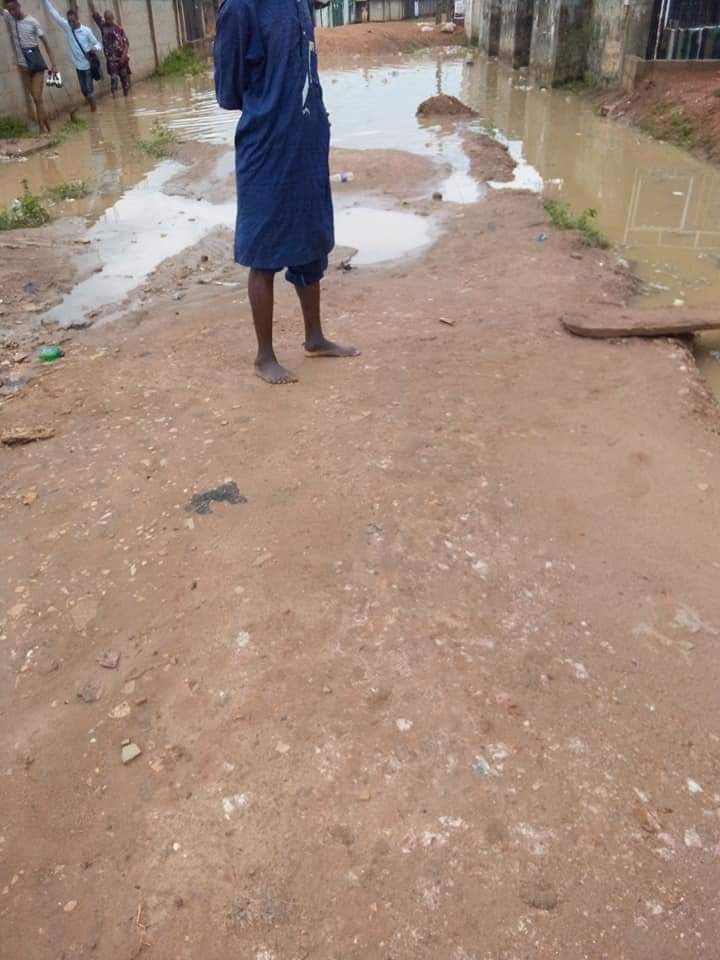 One of the residents, Adediran Lukman, who informed Alimoshotoday.com, spoke on the dilapidated state of the road.

He said: The road is Olusegun Ogunseye, KID Bus Stop.

"It is the shortest and the only straight route between Ashipa road and Alaja road, if it is done, the traffic on the main ipaja Ayobo road would be reduced massively.

Speaking on the development, the Financial Secretary of the street's Community Landlord Association, Captain Anthony Egberedu, expressed disappointment in the Lagos State Government.

He said during rainy seasons, residents do experience hard times commuting from end of the road to the major road, as many usually leave their cars at home while wading through the muddy waters on foot to get to their various destinations.

"We have complained about the road several times. Whenever there is rain, nobody can go anywhere. We have sent a complaint to Alausa and never for once gotten a response" he said.

When asked if there was any community effort, the Association Financial Secretary said that the community dug gutter and sand filled the road, but doesn't seem to be the solution.

"We want the State Government to come to our aid. We need a proper drainage system and a tarred road" he added.