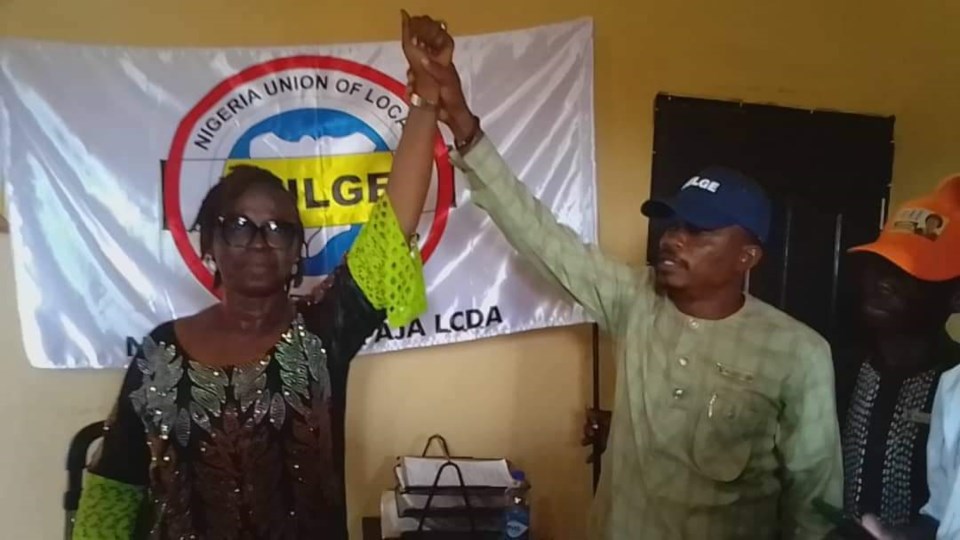 The endorsement was declared just a few days after the APC primary elections at the Council's Secretariat, of which, though not yet officially announced, the obvious positions Shobowale as the APC flag bearer for Ayobo Ipaja LCDA in the coming Local Government Chairmanship elections.

However, the party is yet to release an official result for Saturday's primary elections as aspirants anticipate and hope for victory.