A resident of Abesan Estate, identified as Justin, decry the high rate of thievery and burglary going on in the estate.
Jul 5, 2021 3:12 PM By: Ayomide Eweje 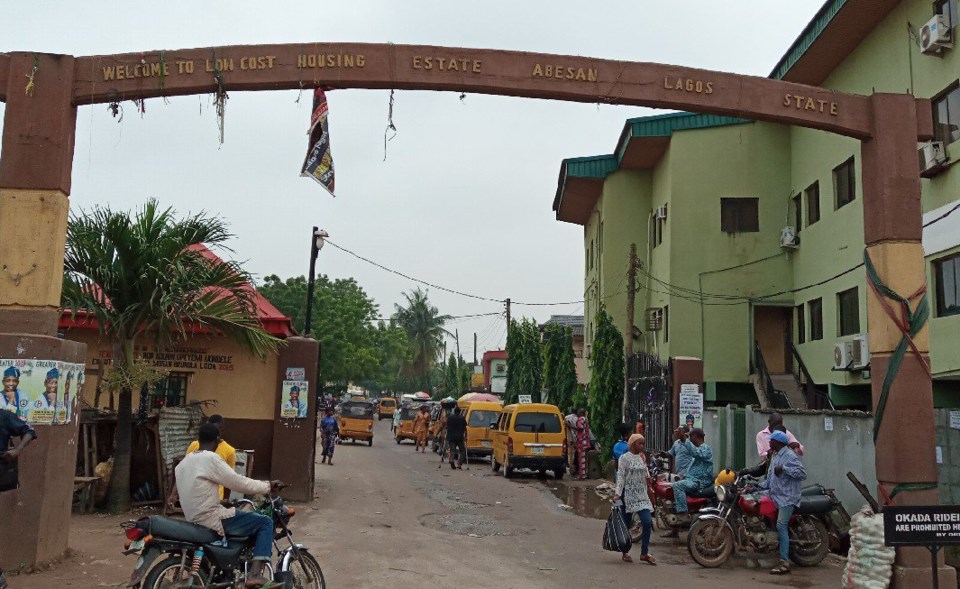 Residents of Abesan Estate have decried the high rate of thievery and burglary going on in the estate.

Speaking to AlimoshoToday.com, a resident of the estate by the name Justin informed about the situation.

Justin noted that incidences of burglary in the estate are now at an alarming rate with instances of theft occurring daily. He mentioned that the burglars leave no trace behind while carrying out their evil acts.

According to him, “Amazingly, these burglars do a clean job without any trail or trace of catching them. In the sector’s group, the sector chairman informed that three cars were stolen within three days. It will amaze you that most of these robberies take place during the day and not late in the midnight as some insinuate.”

He went on to question whether robbers have informants within the estate that inform them about the movements of each occupant of each block.

“In sector 34 precisely, a neighbour’s generator was stolen around 6 am in the morning, we were still on that, just within a week another generator was stolen. In the same sector, two flats in the same block were burgled, and they happened after the occupants have left for their various places of work. It will amaze you that these burglars don’t break doors, they actually open their victim’s doors.” He said.

Justin claimed that reports have been made at the Area “P” Police station and a meeting was held with the DPO of Ipaja Police Station and the Executives of the Abesan Estate Residents Association in attendance. Some of the issues considered at the meeting include:
1.    All sectors of the estate should have private security and they must be profiled and introduced to the residents of the sector they represent.
2.    All bikes (Okada) seen in the estate after 10 pm should be reported to appropriate authorities.
3.    You are guilty by association if you refuse to report thieves or ongoing theft.
4.    All beer parlours and relaxation bars must be closed by 10 pm.

Justin lamented that if the alarming rate of the theft is not curbed, it might escalate to kidnapping.