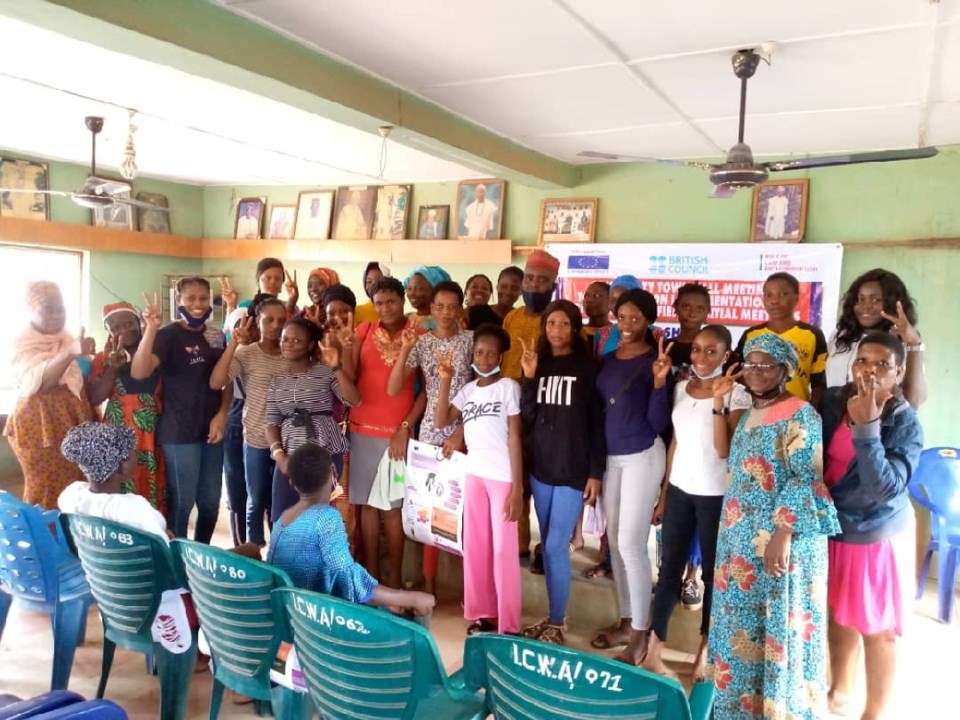 Women Rights and Health Project (WRAHP), a non-governmental organisation, has revealed why it chooses to incorporate adolescent girls in its campaign against sexual and other gender-based violence, which it said are rampant in the country.

It said the adolescent girls, who are mostly from ages 10 to 19 are among the highly vulnerable groups in the society susceptible to sexual abuse and other forms of domestic violence just because of their gender and without them knowing what to do or where to seek justice.

The Executive Director of WRAHP, Mrs Bose Ironsi, gave the explanation at a follow-up training programme organised by the organisation for the adolescent girls across the six local council development areas of Alimosho, a local government area with the highest burden of SGBV in Lagos State.

The training, which is being supported by international organisations including the British Council, among others, was part of WRAHP’s awareness efforts towards increasing access to justice-related services on SGBV among the people of Alimosho and no fewer than 600 adolescent girls from across the six LCDAs in the local government area are expected to participate.

According to Mrs Ironsi, many young girls and babies are being raped or abused in one way or the other daily by even their close relations including fathers, brothers and uncles with many of them keep their experiences or news to themselves without letting the third party know let alone people or organisation that could help them to seek justice.

She said the culture of keeping silent despite the attendant consequences such as psychological trauma and depression had been identified as one of the strongest contributors to rampant cases of SGBV in the country.

She, however, told participants, who were drawn from the community to report any case of SGBV that happens to them or a known person around them to the appropriate authorities including Ireti Resource Centre, which she said is an arm of WRAHP to help seek justice free of charge.

Mrs Ironsi, who spoke through WRAHP’s centre Assistant Officer, Nneoma Ezuma, said participants were expected to carry the message to their peers and other vulnerable in respective communities until SGBV is eradicated or reduced to the barest minimum in the country.