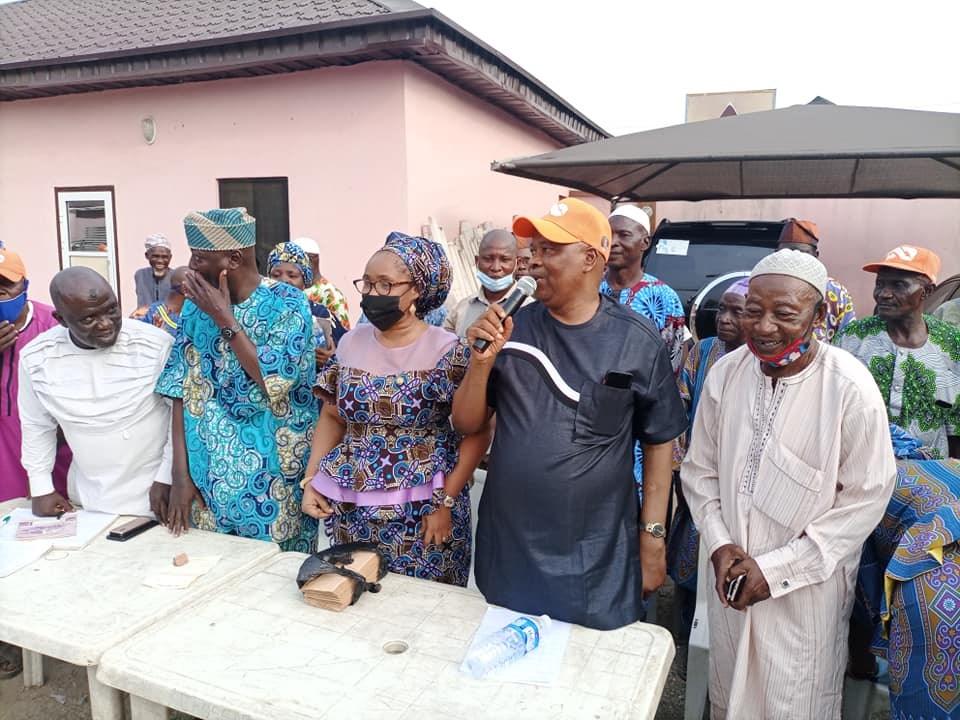 He pledged the support of entire party members at a meeting held at KLM 5 Igando during the week.

“We should now be thinking beyond him being the flag bearer of the APC and concentrate on securing victory for him in the actual election.

“We know that 90 per cent of the structure of the party is built by Tinubu,” Hon Ajao said

Ajao also called for peace and unity among the party aspirants ahead of the forthcoming council election in the party.

"I have observed that despite the continuous political wrangling among party members which might lead to serious violence in the party, Igando Ikotun Lcda is known for Centre OF Peace," Honourable Ajao said.

Drug trafficker excretes cocaine he swallowed at a hotel in Igando
Apr 9, 2021 5:35 PM