REALITY TV star and actor, Uti Nwachukwu, has reacted to the marriage crash between Bill Gates and his wife Melinda after 27years of marriage.
May 4, 2021 2:52 PM By: Wande Akinola 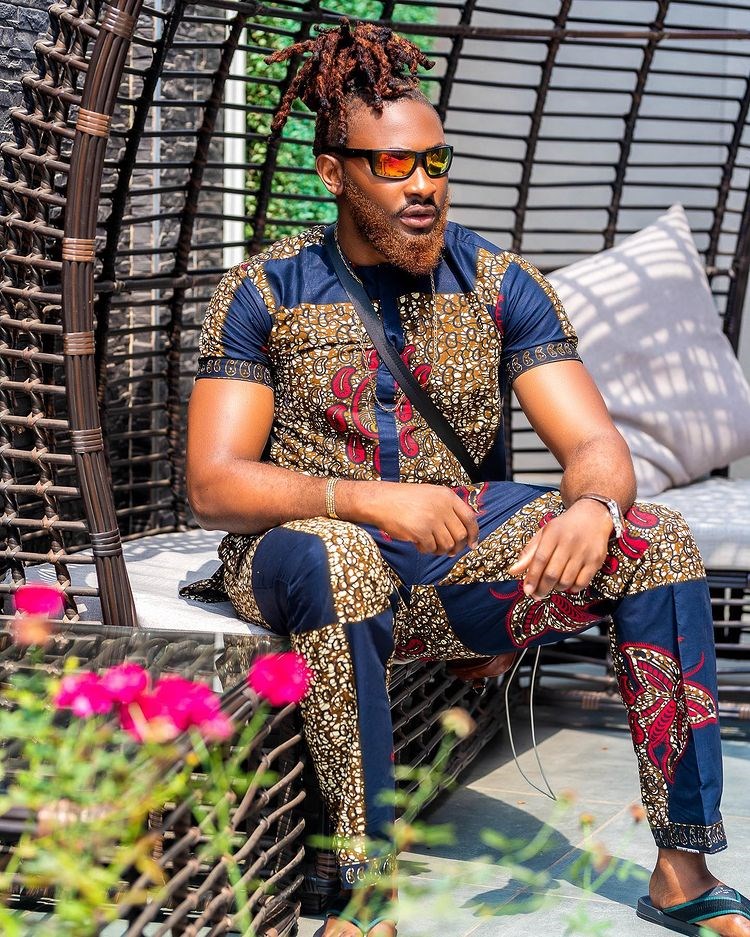 The 38 years old Reality TV Star who won the season 5 edition of the Big Brother Africa aired his view through a tweet saying he doesn't get it.

He tweeted "What’s the point of getting divorced in ur 60s/70s… I just don’t get it!! At that age what could possibly be the problem that cannot be resolved?

"This marriage thing no be scam so? How many are truly happily married

"Anyway Jesus sef no even marry so what am I even saying”, he added.

Bill Gates announced the decision yesterday while adding that he and Melinda will continue to work together for the Bill and Melinda Gates Foundation.