POPULAR Nollywood actress and music artist, Tonto Dike, has been picked as running mate of a governorship candidate in River State by the name Tonte Ibraye.
Wande Akinola Jun 25, 2022 2:05 PM

POPULAR Nollywood actress and music artist, Tonto Dike, has been picked as running mate of a governorship candidate in River State by the name Tonte Ibraye.

Tonte Ibraye who is the flag bearer for the African Democratic Congress, ADC, picked the well made actress as his running mate  for the forthcoming River State gubernatorial election.

The actress took to Instagram to break the news of her appointment as a running mate, while emphasising on the need for a win. 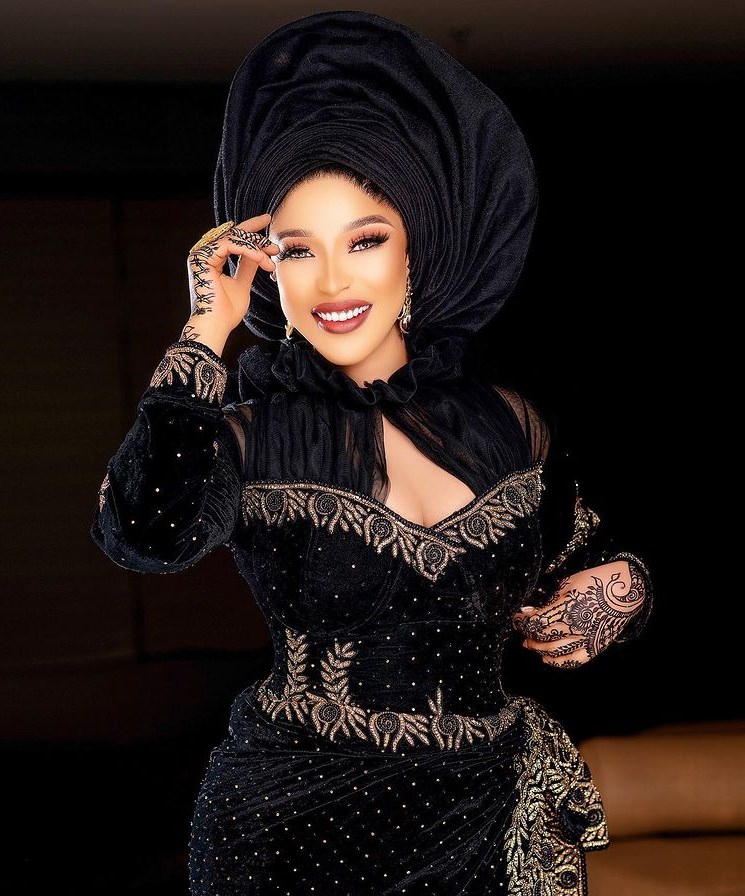 "I thank Mr. Tonte Ibraye (@tonteibraye), the Governorship Candidate of the African Democratic Congress (ADC) Rivers State for nominating me as his running mate.

"We are looking forward to investing massively in social protection, creating a social value system for young people, increased women inclusion in our governance system, supporting small businesses, and strengthening our traditional institutions to be active players in the drive to bring sustainable development to the good people of Rivers State", she wrote

Tonto Dike is not the only entertainer to be involved in politics recently as the likes of Desmond Eliot and Banky W are also well into it.