The album features various popular artistes including Nigeria's own Afro artiste, Oxlade, as well as South African Casper Nyovest. We also have Wale, Kwesi Arthur and Harmonize on the Album. 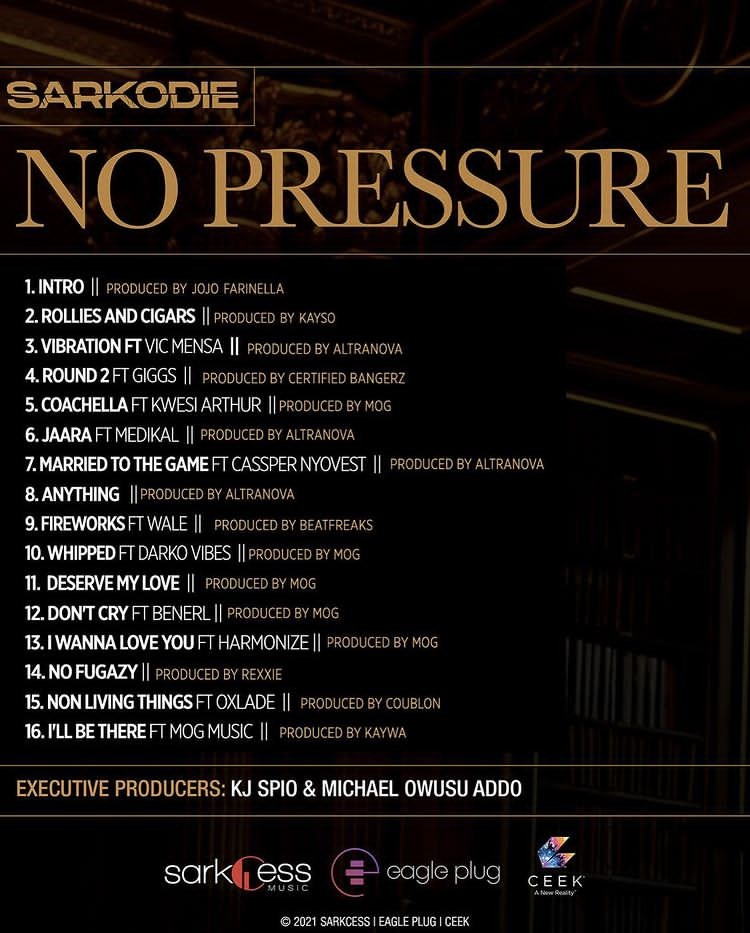 Sarkodie is arguably one of Africa's best rappers, he has won the BET Award twice, The Headies Award thrice, Nigeria Entertainment  Awards twice, and also 26 wins out of 70 nominations at the Ghana Music Award.