The 64-year-old father of the rapper Nicki Minaj has died after being struck by a hit-and-run driver in New York, police said.
Feb 15, 2021 2:35 PM By: Entertainment 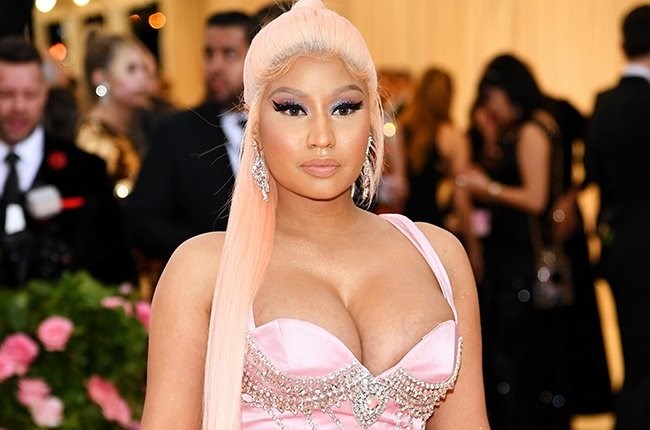 The 64-year-old father of the rapper Nicki Minaj has died after being struck by a hit-and-run driver in New York, police said.

Robert Maraj was walking along a road in Mineola on Long Island at 6.15 pm on Friday when he was hit by a car that kept going, Nassau County police said.

Maraj, who lived in Mineola, was transported to a local hospital in critical condition on Friday night. He succumbed to his injuries and was pronounced dead by a hospital physician on Saturday.

Police have appealed for witnesses to the crash.

A representative for Minaj confirmed the death to TMZ, although she has not made a public statement.

The 38-year-old rapper, whose real name is Onika Tanya Maraj, was born on the Caribbean island of Trinidad. Minaj's parents moved to the United States before she joined them there a couple of years later at the age of 5. She was raised in the New York City borough of Queens.