This bad road has been repaired on paper, Bameke residents lament

BAMEKE residents have lamented over the deplorable shape of their road, stating their findings revealed the road has been completed on paper, when it is still in a very bad state in reality.
May 4, 2021 5:30 PM By: Josephine Kolawole 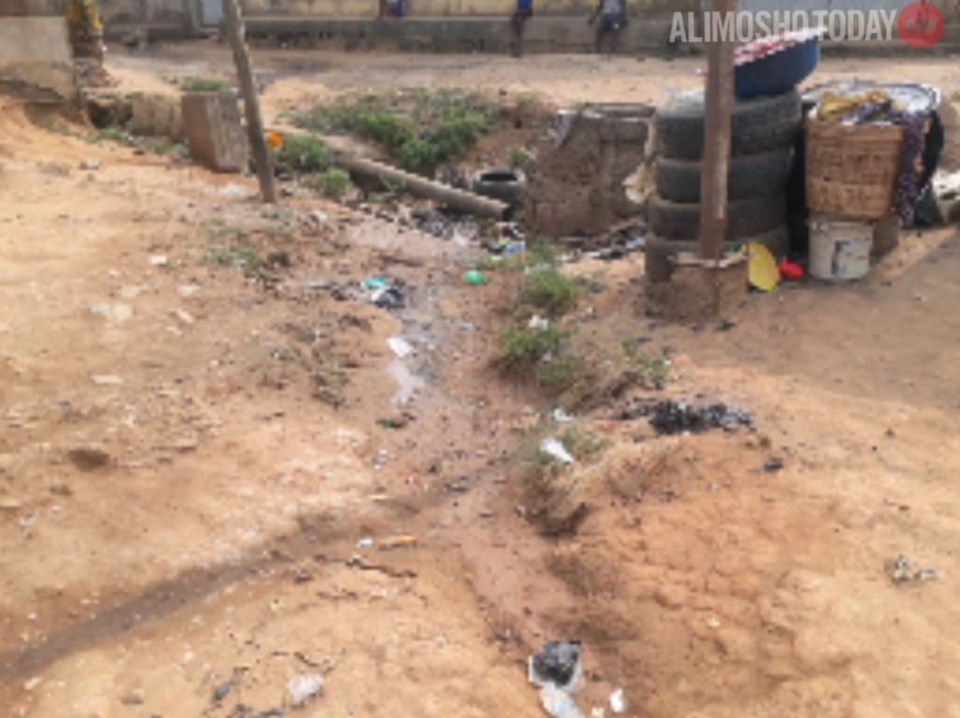 Earlier, AlimoshoToday had shared pictures of the deplorable state of Bameke road and its adjoining streets.

While speaking with AlimoshoToday on the condition of the road, an old woman identified as Alhaja Ogunyemi said: "This road has been in this state for a long while and we heard the government had been paid three times but they didn't come to repair it. This is the second or third year that they came to pour asphalt concrete on some areas; and in no time, it became deplorable.

"They have done some minor roads in the area, but they have refused to repair Bameke road. It is affecting businesses. The dust is negatively impacting on our health. They should kindly repair it this year.

"When Aregbesola was still in power, we learnt letters were written and signed with regards to the construction of Bameke road. The Landlord Association have tried to make inquiries into the road and it was discovered that the road had been repaired on paper when nothing has been done about it. They should consider us humans and repair this road. If it rains now, cars or motorcyles can't ply this route. The government should kindly repair the road and allow us enjoy a newness of life". 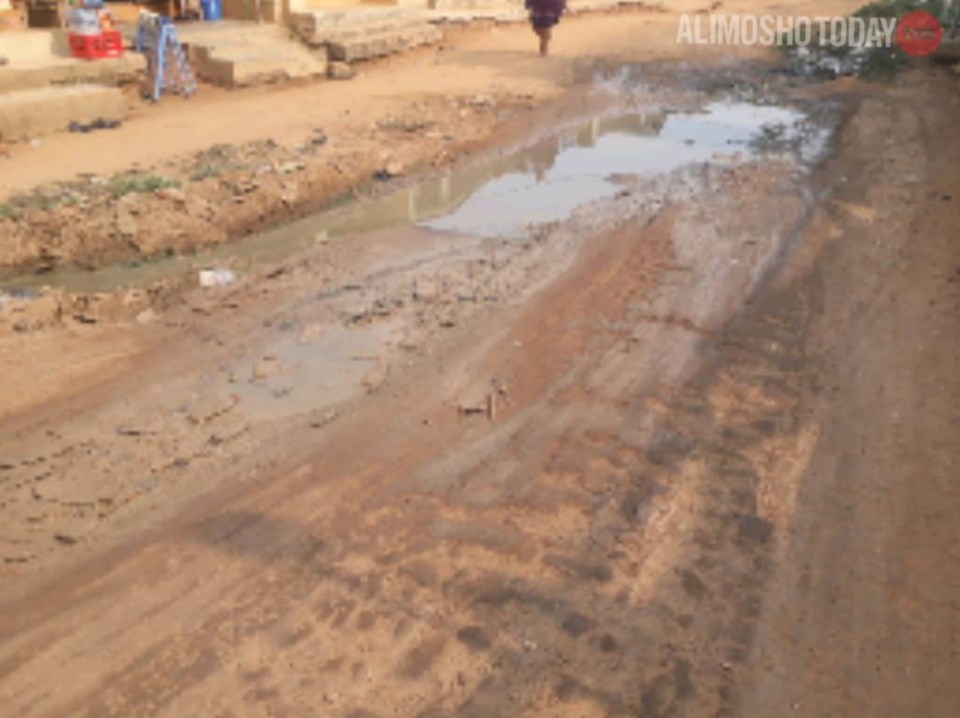 Another resident of Bameke street, who has been there for over 30 years said the road has never been fixed since he started living in the area. The man simply identified as Olanrewaju told AlimoshoToday that, "many contractors have come to check it out but it has never been fixed. It is only the drainage that was fixed, but the road was not touched.

"It is affecting businesses and everything about the area, including houses. The road damages vehicles. If it is tarred, it will bring in a lot of development to this area. At least more people will move in and businesses will flourish. We are pleading to the government to do something about the road. If you go and check this road in Alausa, it has already been fixed", he added.

The Chairman of the Youth, Adesina Ademola told AlimoshoToday: "I've resided here for over 40 years and this road has been like this since then. It has never been fixed. All we have been getting from the government are merely promises. At a point, they came to drop some gravel to do minor works. Eventually, it was packed and they left. For so many years, it has been like that security wise, business wise, etc. When it rains, the condition of the road will worsen. If the government can help us, we will all appreciate it. The drainage was fixed late 80's and it was completed over 10 years ago. The road itself is not tarred." 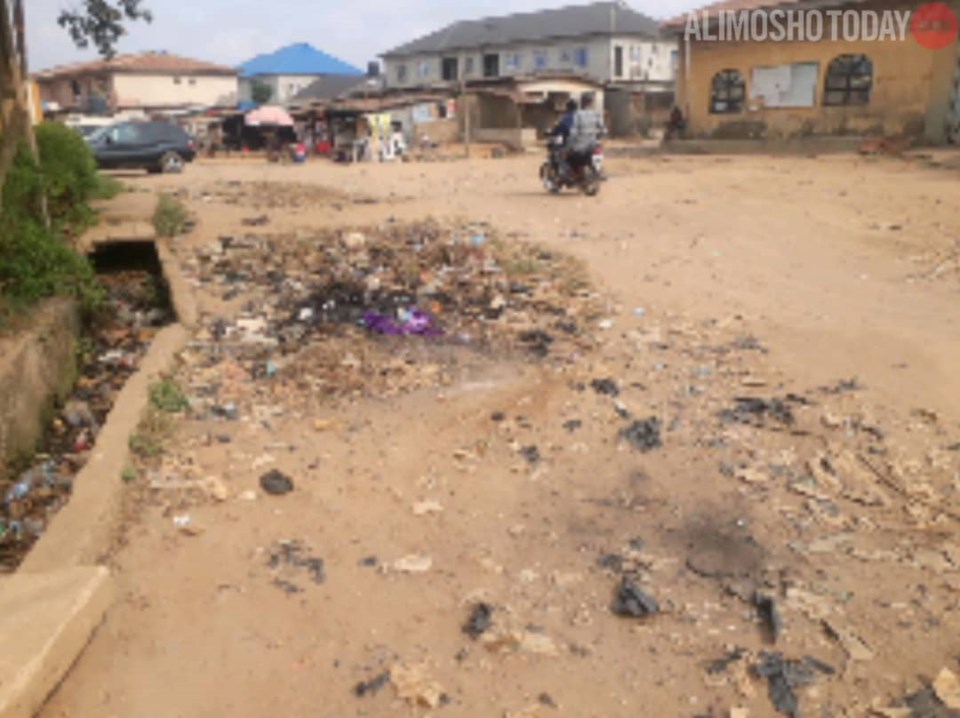 An aged carpenter identified as Sakiru Akiyande lamented saying: "This road is very bad and it worsens during the rainy period. We don't even know who to reach out to; whether it's the local, state or federal government. Both the streets and major roads are in a bad shape. People hardly patronise us because of the bad roads. We can not make furniture for display, except on demand because the dust will ruin it. The ones we did had to be covered."

A source told our correspondent that Bameke road is under the jurisdiction of the state government, but the local government has put various plans in motion to ensure it is repaired.

Meanwhile, all efforts to reach the Supervisor for Works and Vice-Chairman of the local government, Hon. Francis Adebisi on the issues raised above proved abortive at the time of filing this report.