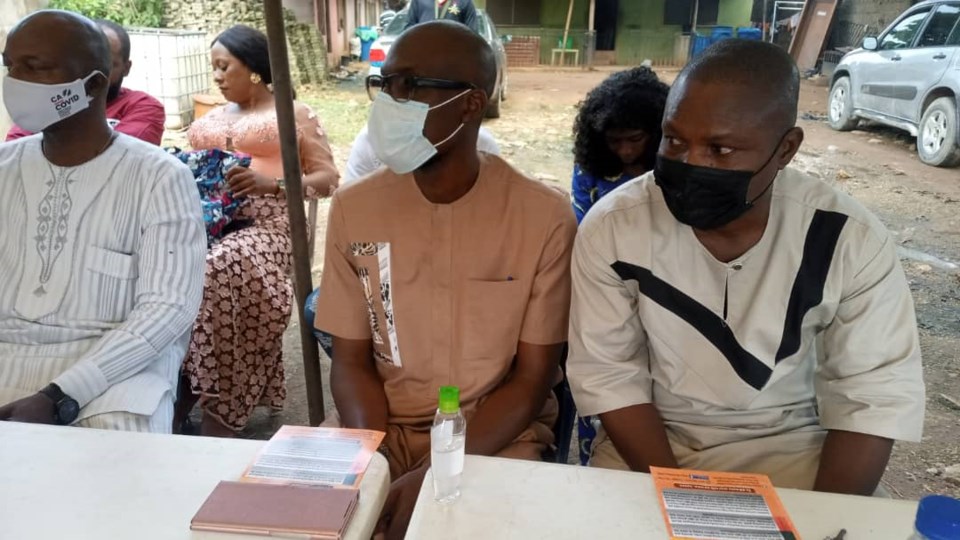 The group led by Mr Churchill Ejiofor said the group appreciates the efforts of the council Chairman in the area of infrastructural development, empowerment and social inclusion, hence the need for the adoption to allow the good work to continue.

He noted that the group will support Hon. Jelili Sulaimon to win a second term in office. 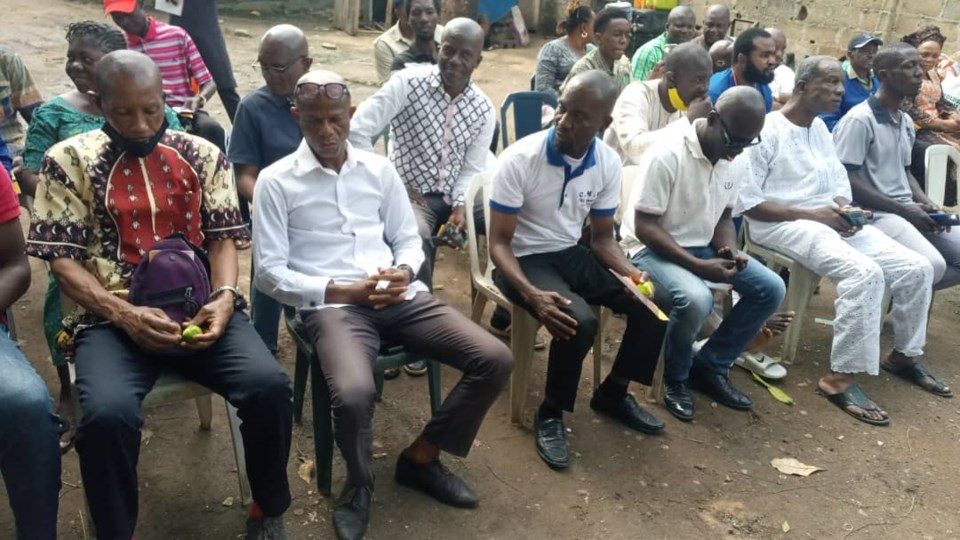 While speaking at the gathering, Hon. Jelili said it is imperative for the socio-cultural group to join the All Progressives Congress as a result of the developmental feet, which is being achieved in the council area, adding that they should take part in the activities of Igbo In APC.

Sulaimon also took out time to introduce the contesting councillors in the council area, noting that the group must acquaint themselves with their representatives.

The Executive Chairman, however, assured the group that the government will continue to evolve policies that would affect the Igbo community positively.

The council boss was accompanied by the incoming vice Chairman, Hon. Akinpelu Johnson, the Secretary to the Local Government, Hon Dare Ogunkoya and all aspirants for the post of councillors.