The Chairman of Egbe-Idimu Local Council Development Area (LCDA), on Monday, October 11, 2021, commissioned the fully reconstructed road on Olusesi Street in the Opeloyeru Zone of the Egbe community as part of re-election promise to reconstruct five major roads in Egbe-Idimu before the celebration of his 100 days in office.
Oct 12, 2021 4:30 PM By: Ayomide Eweje

IN a statement signed by the media aide to the Executive Chairman, Comr. Olakunle Oyejobi, he said; “the Olusesi road, which was commissioned by the Party Chairman, Alhaji Akibu Soliu (Sanjay), has been damaged years before being fully tarred by the KSO-led administration. The newly reconstructed road will ease commuters and passers-by heading to both Ikotun and Isolo via LASU road.” 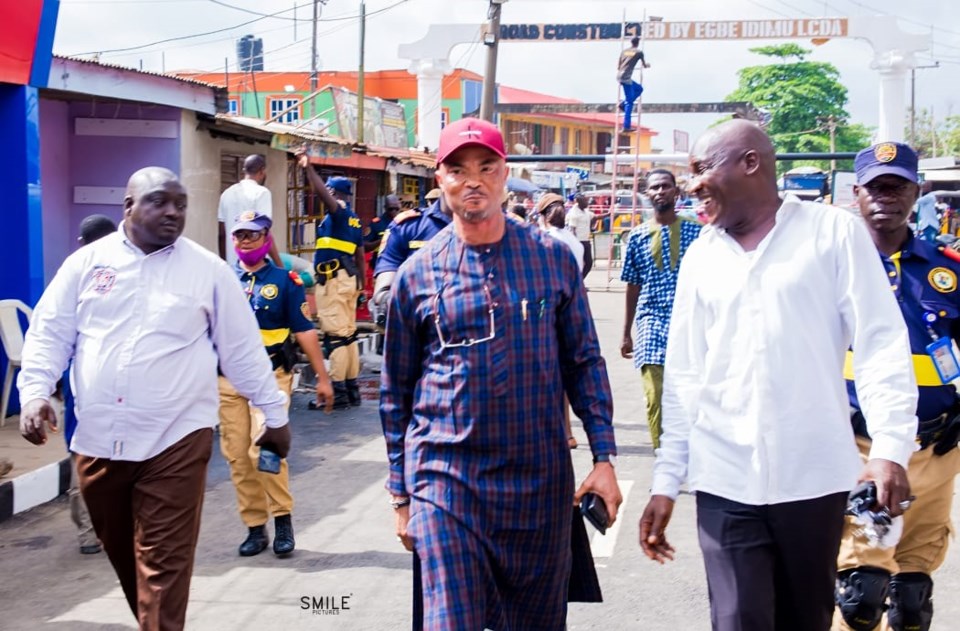 He went on to say that; “The Council Boss urged the residents to guard the road jealously and promised that more developmental projects are underway. 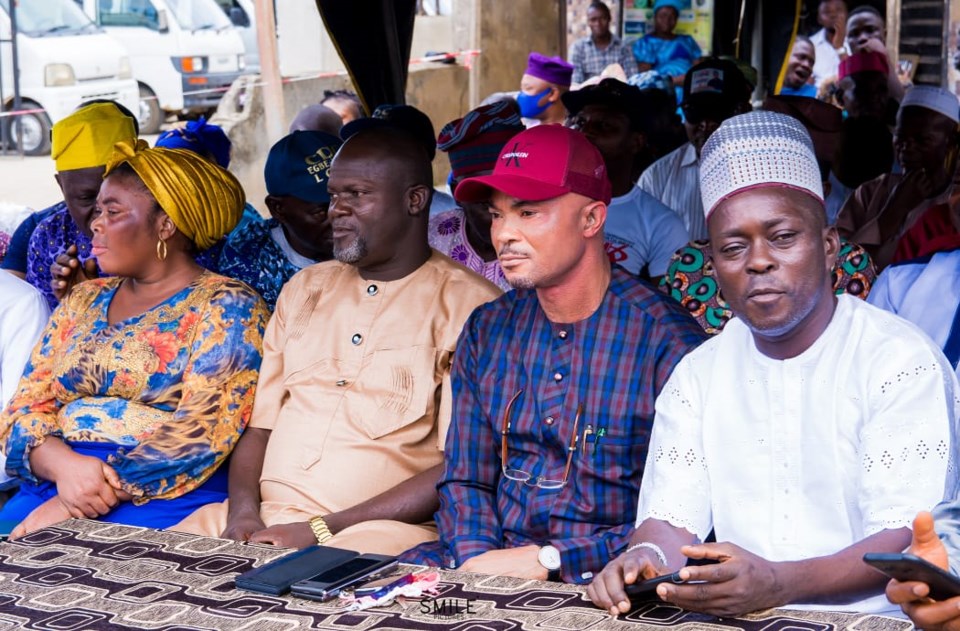 “The stakeholders, residents and passers-by were full of gratitude for utilizing the Government funds judiciously and prayed for more wisdom, knowledge and better understanding so as to continue making our LCDA first to reckon with in the entire state. Once again, it pays to pay your tax!” 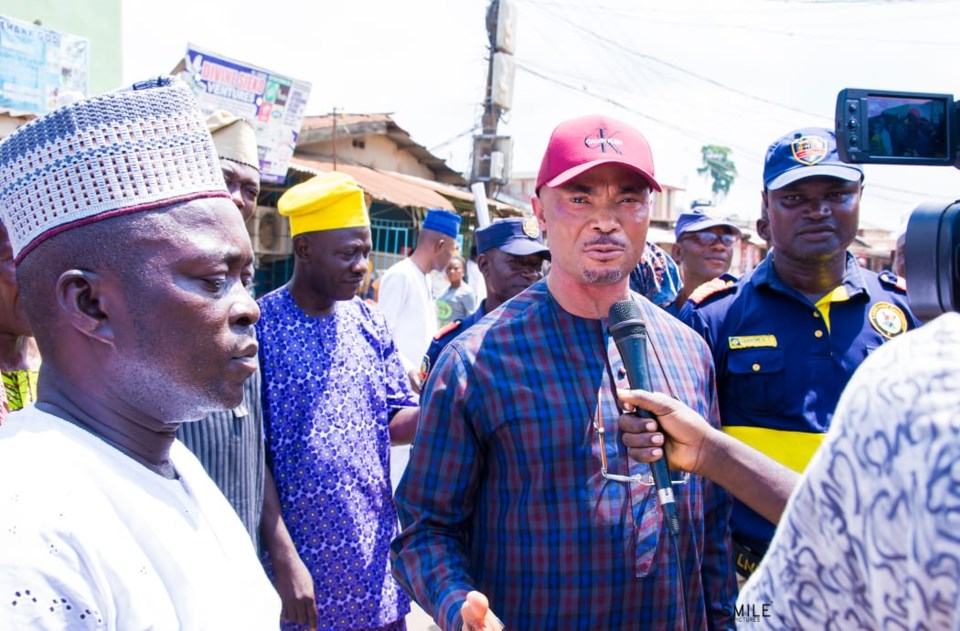 Other officials present at the commissioning are the Vice-Chairman of Egbe-Idimu LCDA, legislators, management team, party executives, community leaders, and residents of Olusesi street. 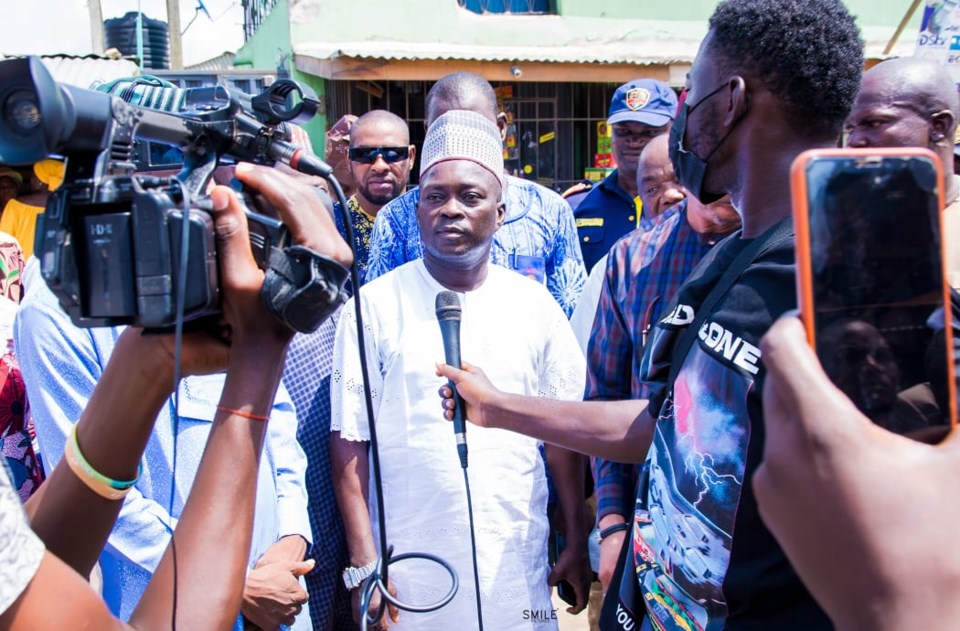