Construction work has resumed this week on Market Street at Council Bus Stop in Idimu, after the project had been initially abandoned, AlimoshoToday has learnt.
Nov 21, 2020 2:13 AM By: Gideon Adonai 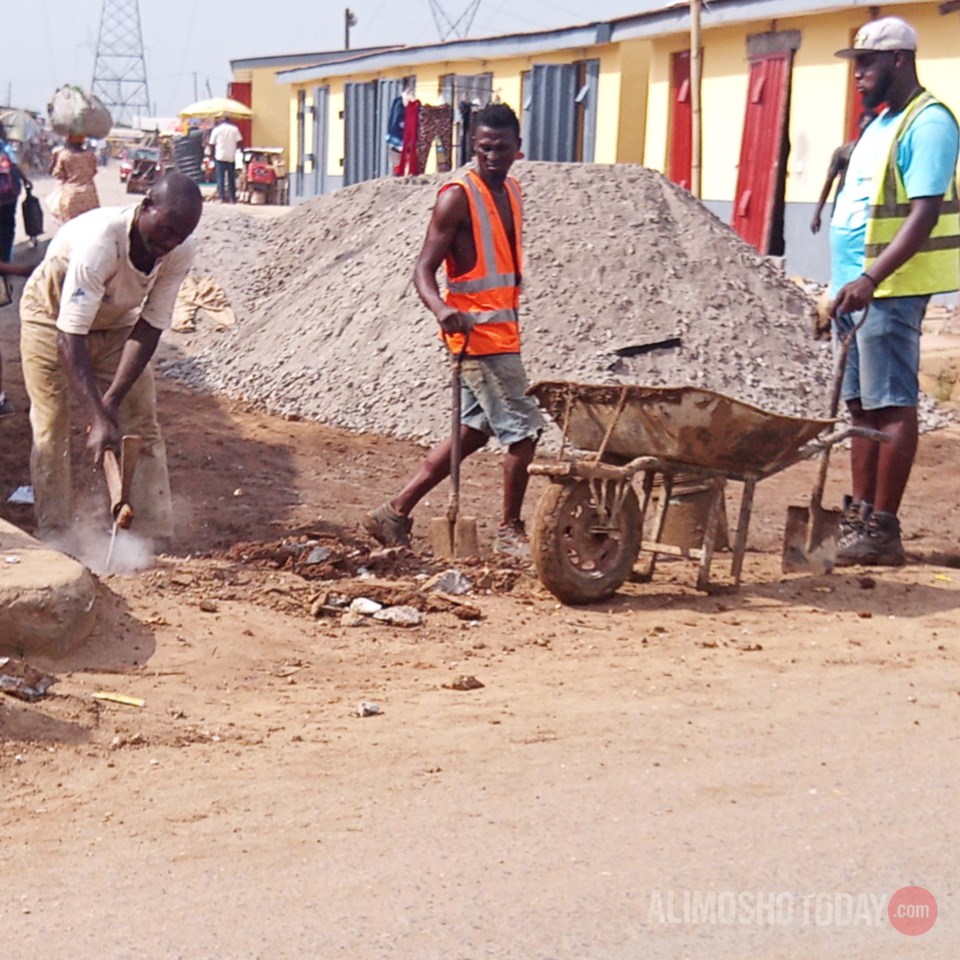 Construction work has resumed this week on Market Street at Council Bus Stop in Idimu, after the project had been initially abandoned, AlimoshoToday has learnt.

The construction of the Market Street in Egbe-Idimu Local Council Development Area (LCDA) of Alimosho local government had initially reached its peak exactly three months ago before the work was discontinued, thereby leading to its deterioration. 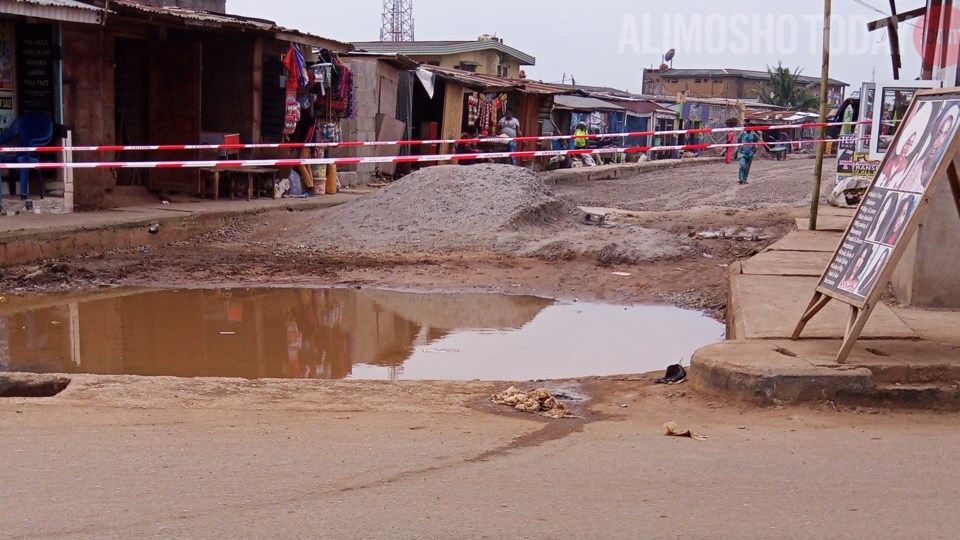 Recall that eight days ago, business operators and residents had made rounds of appeal to the LCDA Chairman on reported N2 million shops, asking  to be allowed to pay for the shops in installments.

Okewole Kazeem, a resident and trader who spoke with AlimoshoToday, said: "The work has been abandoned for months and the Council had shifted attention to the construction of lock-up shops that will cost ₦2 million for traders to acquire."

Another trader, Mrs Ojo Ebunoluwa, said:" The road had been abandoned for too long and the dust is really disturbing our market here. The road keeps deteriorating every day. Now that they have come back after building shops. We pray that they will complete the construction." 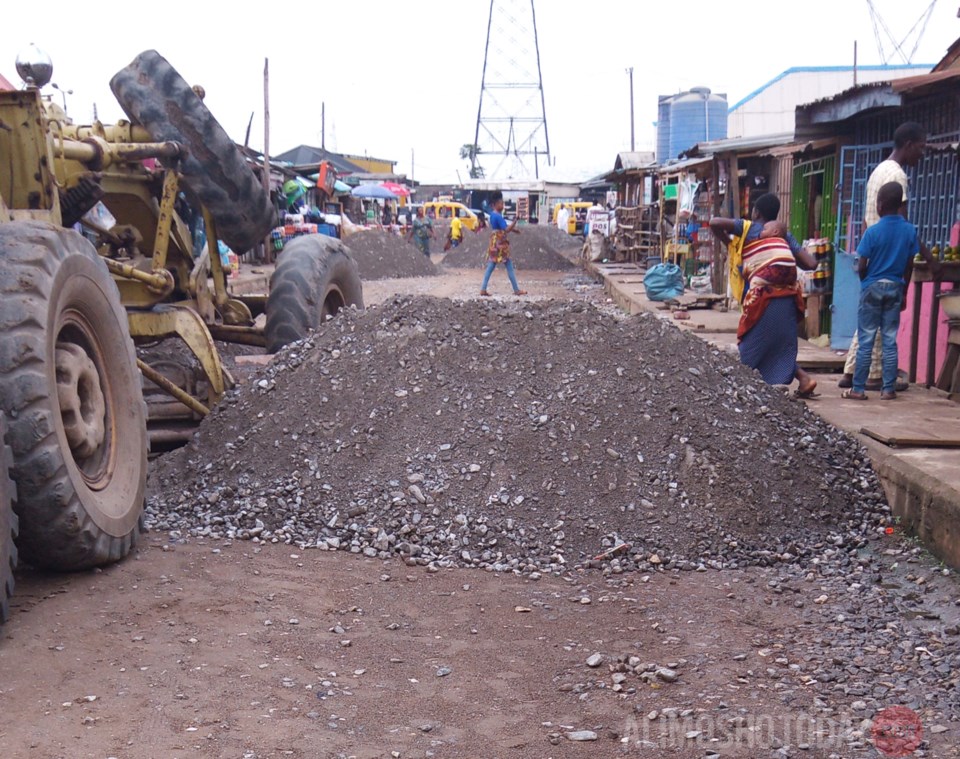 Inside the Market Street

"The road has currently been closed down to traffic till the construction work is completed," said one of the engineers on site, who spoke on the condition of anonymity.

VIDEO: Vehicles forced to take one lane as Idimu Road maintenance enters fourth day
Sep 10, 2020 1:34 PM
Comments
We welcome your feedback and encourage you to share your thoughts. We ask that you be respectful of others and their points of view, refrain from personal attacks and stay on topic. To learn about our commenting policies and how we moderate, please read our Community Guidelines.