POINT BLANK: What sudden increase in petrol pump price can do to average Nigerian this April

IT is absurd to even imagine a person who lives on a riverbank to do their washing with spittle, but that is where Nigeria is headed. To say that we have been blessed with much more natural resources than the majority of countries around the world is the closest to an understatement that we would ever get to.

Following the oil boom, Nigeria literally banked on an ocean of crude oil. But the prosperity promised by this boon in the 1970s has evaded Nigeria for almost 50 years characterized by national pilfering and unprecedented struggles for political power. 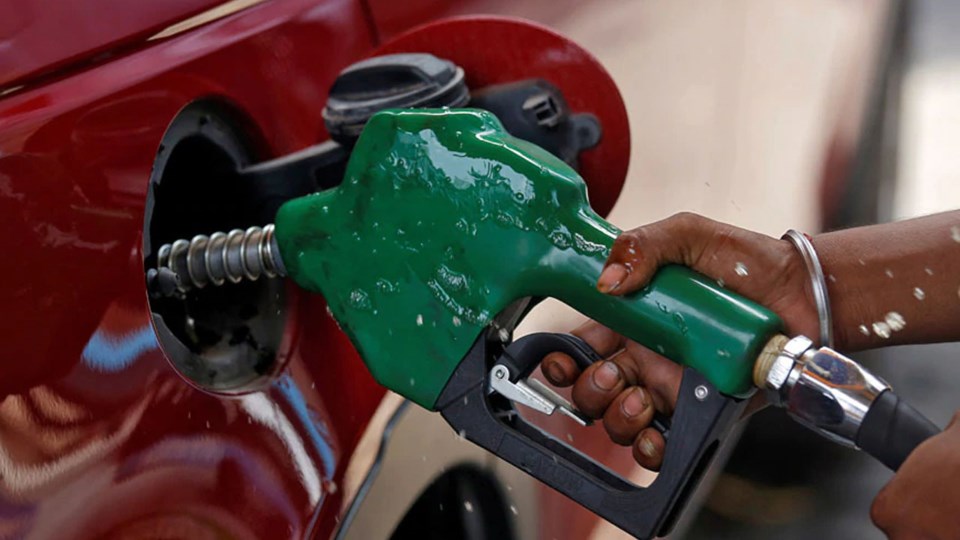 This country so blessed with crude failed to manage its own processes of refinement and distribution. Petrol, a by-product of crude oil, has steadily become costly for Nigerians so that the government had to pay subsidies each year. Petrol subsidies have always been an extra expense of the country and previous administrations have made attempts to stop paying many times. Subsidy removal will make the cost of petrol rise noticeably and save government funds, but this would have not been such a huge ask of Nigerians if the average standard of living isn’t very low.

Each month of the first quarter of 2021 came with separate petrol hike fears, the price actually rose once —167 Naira per litre was never really favourable for Nigerians. Between February and March, there were strong indicators that Petrol Pump Price was about to be hiked, but the fuel regulator, the Petroleum Products Pricing Agency (PPPRA) insisted that fuel price was still stable after an initially confusing stance on ex-depot prices.

The petroleum minister and Nigerian National Petroleum Corporation (NNPC) also said that the price of fuel was not increasing any time soon. By the third week of February, fuel marketers estimated that petrol was costing NNPC about 1.2 billion Naira every day; NNPC, which is the only petrol importer in the country is managing to import petrol, but with heavy blows to government finances.

However, we now have to consider an increase in petrol price as the NNPC has publicly expressed the difficulty of sustaining the fuel subsidy.

The Managing Director of NNPC, Mele Kyari, revealed two weeks ago that the petrol importer cannot go on with the subsidy arrangement any longer, because it is such a heavy burden. NNPC pays between 100 and 120 billion Naira monthly just to keep petrol at 167 Naira per litre, according to Mele Kyari. Consumers could be paying as high as 234 Naira per litre without subsidy and the NNPC chief insists that they have reached their tethers. Mr Kyari claims that the federal government is getting serious with the auto-gas programme which should make an alternative to petrol ready for Nigerians. The price of crude oil has been on the rise globally and this should be great news for our economy, but an increase in petrol price without subsidy would cause more harm to Nigerians.

The devaluation of the Naira has weakened our purchasing power to abysmal levels, any sudden increase in fuel price will lead to a not so beautiful ripple effect. Cities such as Lagos and Abuja will be the worst hit places, considering how much petrol is consumed to keep things running in these urban setters.

If petrol costs more than 200 Naira per litre in April or the next month, there will be an expansive influence on the cost of living. Transportation becomes costlier and everything else follows suit because they are transported from one place to another. For those familiar with the infamous drivers of our yellow buses, transport fare will certainly increase, according to the percentage of fuel pump price increase.

Among the most unusual effects of petrol price hike can even include house rent, as property owners will be looking for the means to keep up with the sudden increase in costs.

What then can the government and NNPC do? Or should the question not be: what should they have done before we got to this point?

Sooner or later, the fuel subsidy paid by the government has to go, but now that we are wedged in between a very high inflation rate and a staggering percentage of unemployment, this time is definitely not the right time.

Rights versus responsibilities: Why politicians are not to blame
Mar 20, 2021 8:55 PM
Comments