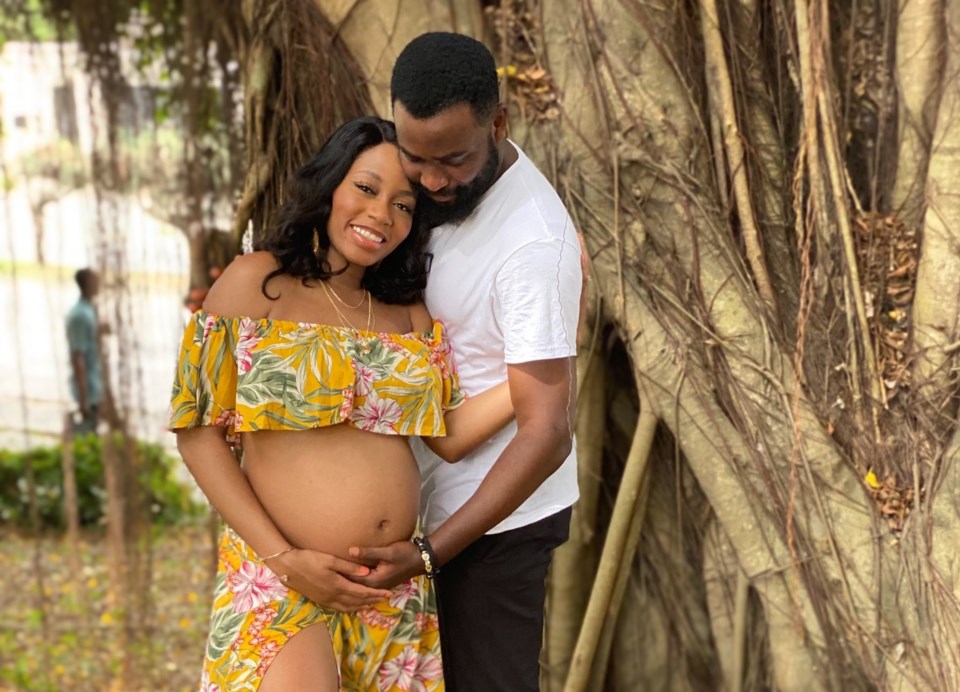 The couple who met and fell in love with each other on the 4th season of the reality TV show will be welcoming there first child as made known by Khafi on her social media page.

She wrote in a caption of a picture showing her baby bumps  "According to some of you here, I have been pregnant for the past two years. I’m glad to say your predictions have finally come true! I couldn’t be happier.#BabyKhadoni2021"

The couple got engaged on boxing day in December 2019 then went ahead to tie the knot the following year.

Wizkid is the only Nigerian artiste on Shazam US chart this week
Jul 28, 2021 3:56 PM
Comments