THE Lagos State Government has said it is putting facilities in place on high alert to pick up early trends that may suggest a third wave of COVID-19 in the state.
May 4, 2021 3:30 PM 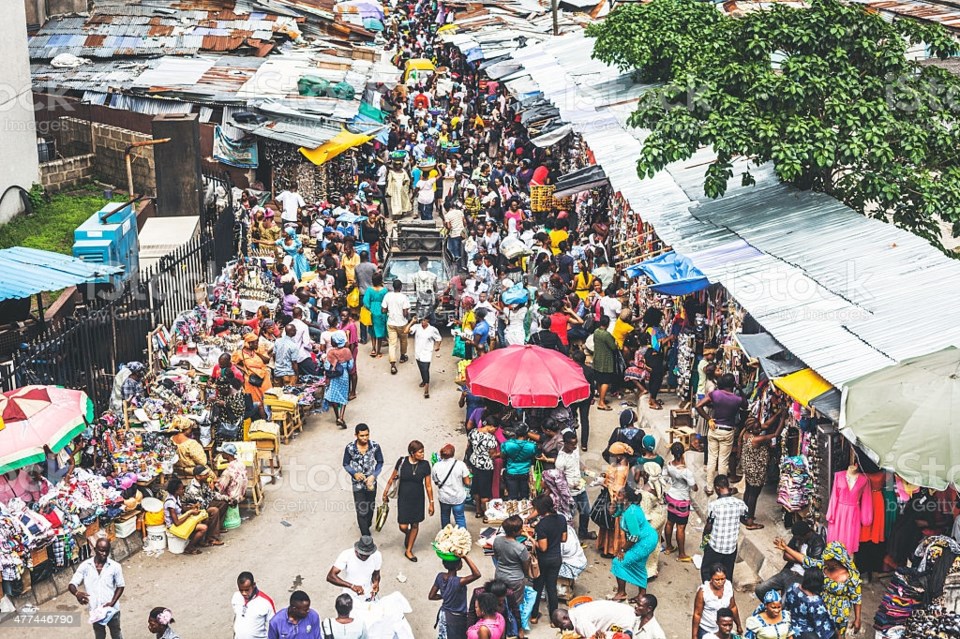 Professor Akin Abayomi, the state’s Commissioner for Health, in a statement on Monday, said the state was set to take steps to prevent another wave of COVID-19, following the flattening of the second wave.

Mr Abayomi warned that a trigger for a third wave of COVID-19 in Lagos was likely to be importation of new COVID-19 strains from inbound travellers.

He noted that all strides gained in the fight against the COVID-19 pandemic would be lost without improved border surveillance against the importation of new and mutant strains, which may trigger a third wave.

“Currently, countries like India, Brazil, Argentina, Iraq, Qatar, Peru and Uruguay are being ravaged by a vicious third or fourth wave following a less active and insignificant second or third wave.

“The latest wave in India has been proven to be as a result of new mutant strains that have resulted in a dramatic increase in sickness and death for two weeks running.

“Whilst we commiserate with countries like these, it is important that we protect our environment and residents against this virus.

“Especially as we have only less than one per cent of our population that have received their first dose of the Oxford Astra-Zeneca COVID-19 vaccine similar to India that has about eight per cent,” he said.

Mr Abayomi said the state government had authorized immediate measures to fully enforce recent the protocol announced by the federal government for every inbound traveller.

According to him, the protocols include banning entry to non-Nigerian passengers who have been in Brazil, India or Turkey in the last fortnight due to concerns over the spread of coronavirus in the three countries.

“All passengers arriving in Nigeria will now have to show a negative COVID-19 test taken within 72 hours of travel rather than the previous 96 hour period.

“I have hence instructed that all these protocols would be made more stringent to protect the residents of Lagos State from an impending third wave.

“As part of these protocols, passengers are to mandatorily isolate for the required seven days and will be strictly monitored through phone calls by our EKOTELEMED platform and physical visits to the passengers’ homes by our surveillance teams,” he said.

The commissioner added that defaulters would be fined, while the passports of the indigenous passengers would be forwarded to the authorities for deactivation and foreigners may be subject to deportation.

According to him, the state will also improve its capacity to conduct additional analysis on all positive cases to assist in determining the predominant strains in the environment.

Mr Abayomi advised residents not to assume the worst was over by going on without adhering to any precautionary measures.