After the two-hour long judgement, Akpan who was sentenced to death tried to escape.
Wisdom Okezie Aug 4, 2022 3:40 PM

UDUAK Akpan, the now-declared killer of Iniobong Umoren, an Akwa-Ibom graduate and job seeker, on Thursday, August 4, 2022, tried to escape the Ibom State High Court after he was sentenced to death by hanging. However,  Uduak Akpan was immediately apprehended by police officers present in the courtroom.

According to media reports, the judgment, which was handed down to him by the trial judge, Justice Bassey Nkanang, is coming one year after the accused first took his plea. 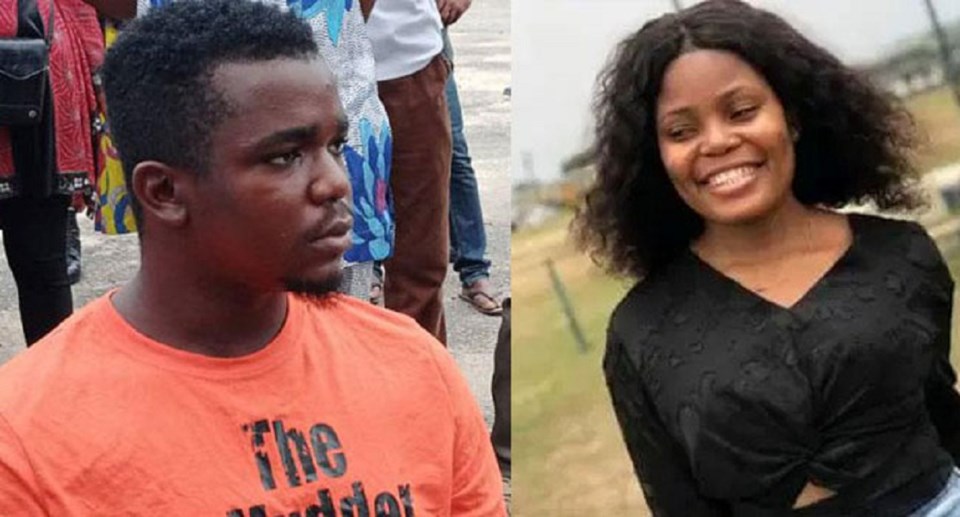 The convict was sentenced to death by hanging and life imprisonment on the two charges of murder and rape preferred against him.

However, the court discharged and acquitted his father, Frank Akpan and sister, Anwan Bassey (2nd and 3rd accused) who were standing trial for accessory after the fact to murder.

Watch the video of the incident as posted by Chief F on Youtube.