THE United Nations Children’s Fund (UNICEF) and the Christian Council of Nigeria (CCN), have flagged off an enlightenment campaign week in Lagos focused on ending violence against women and girls. The campaign tagged, 'The Role of Faith-Based Organisations in Ending Violence Against Women and Girls' will run in Lagos from July 19 to July 25, 2021.
Jul 21, 2021 2:38 PM By: Ayomide Eweje 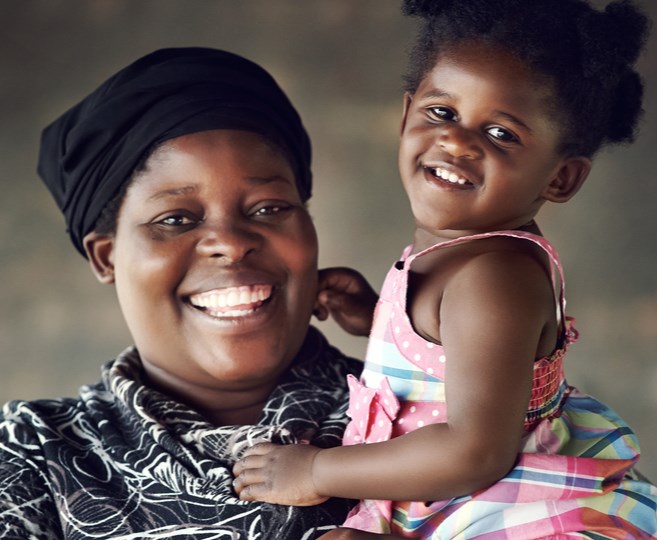 The President of CCN, Most Rev Benebo Fubara-Manual, at a press conference at the United Evangelical Church, Surulere, Lagos said;  “we realise that violence against women and girls is not what the churches or faith-based organisations alone can solve; it calls for multilateral efforts and initiatives and every form of support is a move in the right direction. We believe that this collaboration will assist many non-religious persons to discern clearly how they have been trapped in the same declining culture and do all that they can to stop this evil."

He added; “We are supported in this move by the Students’ Christian Movement as one of our most active associate members. We shall engage in mass street rallies and meet with significant political and government figures who can initiate positive changes in this regard. We shall hand out fliers and stickers that would send out our messages and pray to our one and only creator and redeemer in our churches so that by the grace of God we shall see an age in which violence against children is ended.

“We are not convinced that the governments of the nations of our world are sufficiently tackling the challenges with respect to violence against women and girls. Clearly, our country is not winning in this battle. But it should win.”