ACCORDING to a report titled: ‘Transport Statistics and Annual Revenue Paid to Agebros In Lagos,’ released on Tuesday, July 20, 2021 by the International Center for Investigative Reporting (ICIR), it was gathered that members of the National Union of Road Transport Workers (NURTW) and the Road Transport Employers Association of Nigeria (RTEAN) usually referred to “Agberos” make the estimated sum of #123.078 billion from commercial drivers, motorcyclists, and tricyclists every year in Lagos.
Jul 22, 2021 5:15 PM By: Ayomide Eweje 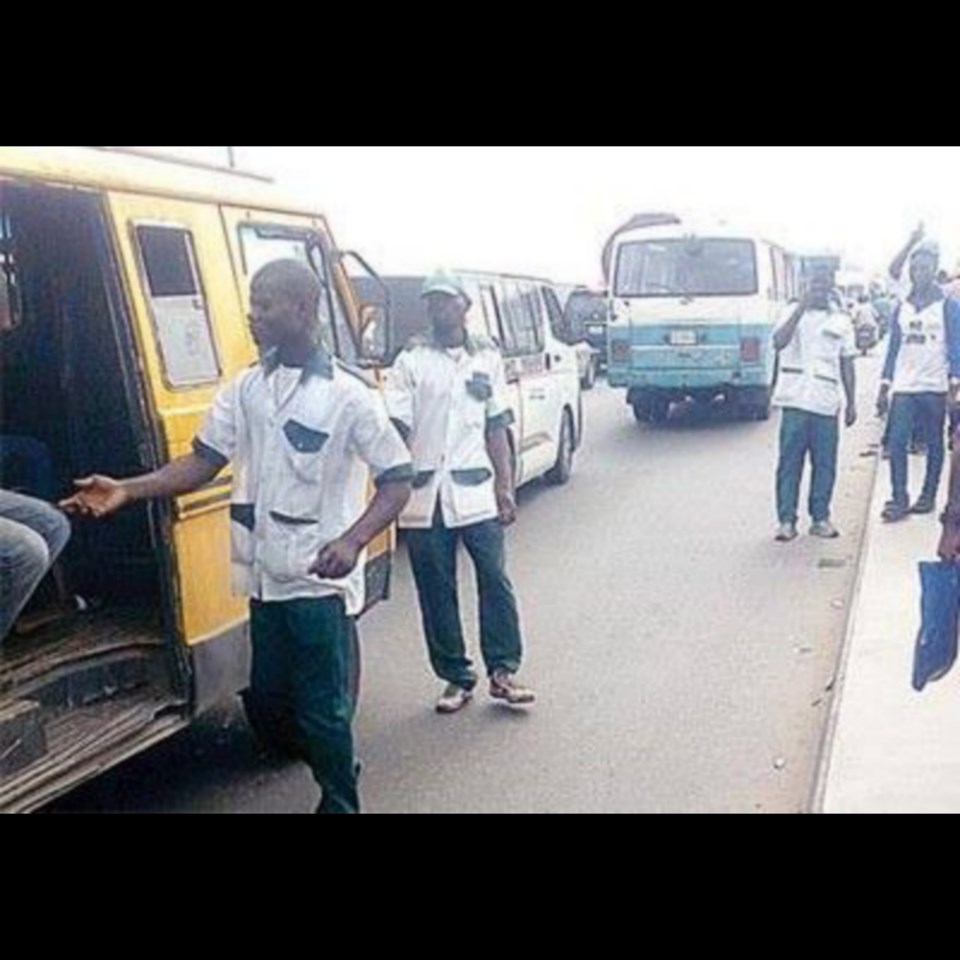 THE report states that the money is made from rates, fees, tolls, and other forms of tax levied on transport workers and collected basically around motor parks.

According to the data released by ICIR, there are 75,000 commercial buses (danfos) in Lagos as revealed by the Lagos Metropolitan Area Transport Authority (LAMATA). Despite the recent prohibition of tricycles (Keke Marwa or NAPEP) by the Lagos State Government, the report showed that there are 50,000 of them operating in the state. The report also estimated about 37,000 bikes across the 37 LCDAs in Lagos.

In the estimated figures, each commercial vehicle driver pays at least #3,000 to agberos on a daily basis and a substantial sum of N82.1 billion yearly.  This means that these drivers pay #225 million each day, #6.75 billion each month, and #82.125 billion each year.

Motorcyclists, on the other hand, pay between #400 - #800 and the average amount of money a motorcyclist pays daily was pegged at about #600.  The statistics put the estimated figures in at #8.1 billion annually.
By implication, motorcycle riders pay #22.2 million to agberos each day, #666 million each month, and #8.103 billion each year.

According to the report, tricycle drivers pay at least #1,800 daily. This, therefore, means that each day, tricyclists remit about #90 million from transport taxes collected to these bodies. Every month, their pay reaches #2.7 billion, rising further to #32.85 billion every year.

In total, commercial buses, tricycles, and motorcycles pay #123.078 billion to agberos in Lagos each year.