THE Lagos State Government has commenced the preparation of the Development Guide Plans for nine excised villages in the state.
Jun 7, 2021 4:30 PM By: Adewale Ilesanmi 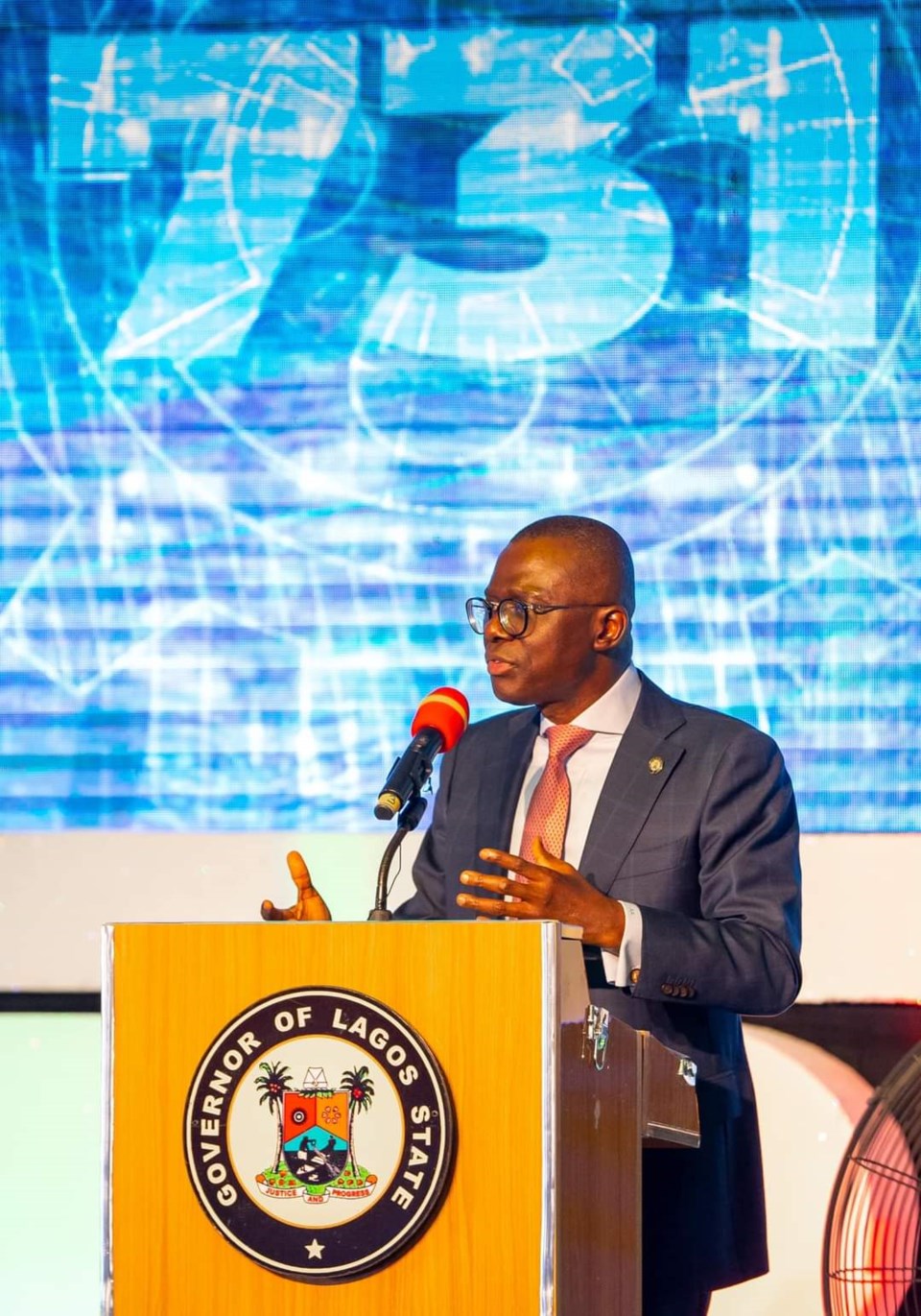 Speaking at the stakeholders meeting to herald the commencement of the guide plans and seek the people's buy-in, the Commissioner for Physical Planning and Urban Development, Dr. Idris Salako, said that the nine excise villages were located in different Local Government Areas including Badagry, Alimosho, Ojo, Ibeju-Lekki and Eti-Osa.

The Commissioner recalled that the quest by the Federal Government to acquire vast land as a Land Bank in the public interest had resulted in the acquisition of large expanse in different communities across the country, thereby giving rise to global acquisition in Alimosho, Badagry, Eti-Osa, Ibeju-Lekki and Ojo areas of Lagos State.

"The Global Acquisition was made possible by the promulgation of the Land Use Decree of 28th March, 1978, which later metamorphosed into the Land Use Act that vested all pieces of land in each state of the Federation under the control of the Governor", he said.

Dr. Salako explained that the agitation by various original landowners, popularly known as “Omo-Onile” in Lagos State, for the release of their land acquired via the Global Acquisition led to the consideration by the State Government to release the said property to the original owners for habitation and expansion, through a policy known as Village Excision by which we now have a total of 311 Gazetted Excised Villages in the State.

"The State Government Policy on Excised Villages is that such settlement must have a Development Guide Plan prepared by the landowners and approved by the Ministry of Physical Planning and Urban Development in ensuring an orderly development and sustainable environment. However, the reverse is the case in most excised villages, resulting in an unplanned and disorderly environment", Salako said.

He lamented that the lands initially released to the communities were not guided by any development plan, thereby leading to the development of slums in the state, maintaining that some of these areas have become unattractive and inhabitable due to lack of provision of basic infrastructure.

Allaying the fear that the plan would bring about demolition of property, the Commissioner averred that preparation of the plans was essential for proper integration of released land with the larger communities to address all issues associated with uncoordinated growth and inorganic developments in most of the excised villages.

Dr. Salako also called for total cooperation with the consultants during the preparation of the Development Guide Plans.