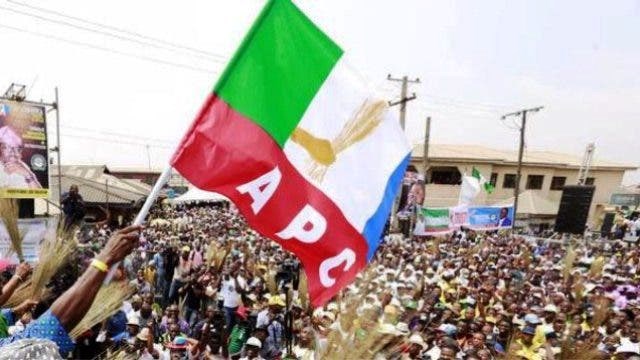 CONTRARY to recent results being spread across the social media, the Lagos State Chapter of the All Progressives Congress, APC, has disclosed that the party is yet to release an official result for the Saturday primary election held across the 20 Local Government Areas and 37 Local Council Development Areas of the state.

According to a report updated on Sunday by Lagos Monitoring Team, it was revealed that most of the results in circulation were not genuine, and that at the appropriate time, the results would be announced.

Lagos Monitoring Team reports that a source who claimed anonymous disclosed that the party "is yet to make formal announcement on the election results."

"Yes, I can confirm to you that we are on ground at the party secretariat and no result has been announced.

"The party has received several complaints and reports of violence and irregularities that characterised the elections and the situation is currently being reviewed.

"The party hierarchy are also consulting widely and for now, the result has not been announced. There is nothing of such and I can confirm to you that most of the results in circulation are fake," the source said.

"The party chairman, Hon Tunde Balogun; the Deputy Governor,  Dr Kadri Obafemi Hamzat; the Chairman of the Electoral Committee, Hon Wale Edun, will all be present when the decision will be made," the source disclosed.

Famuyiwa celebrates his Supervisor for Works. "Oderinde is one of the few selfless persons I know."
Jun 19, 2021 5:01 PM